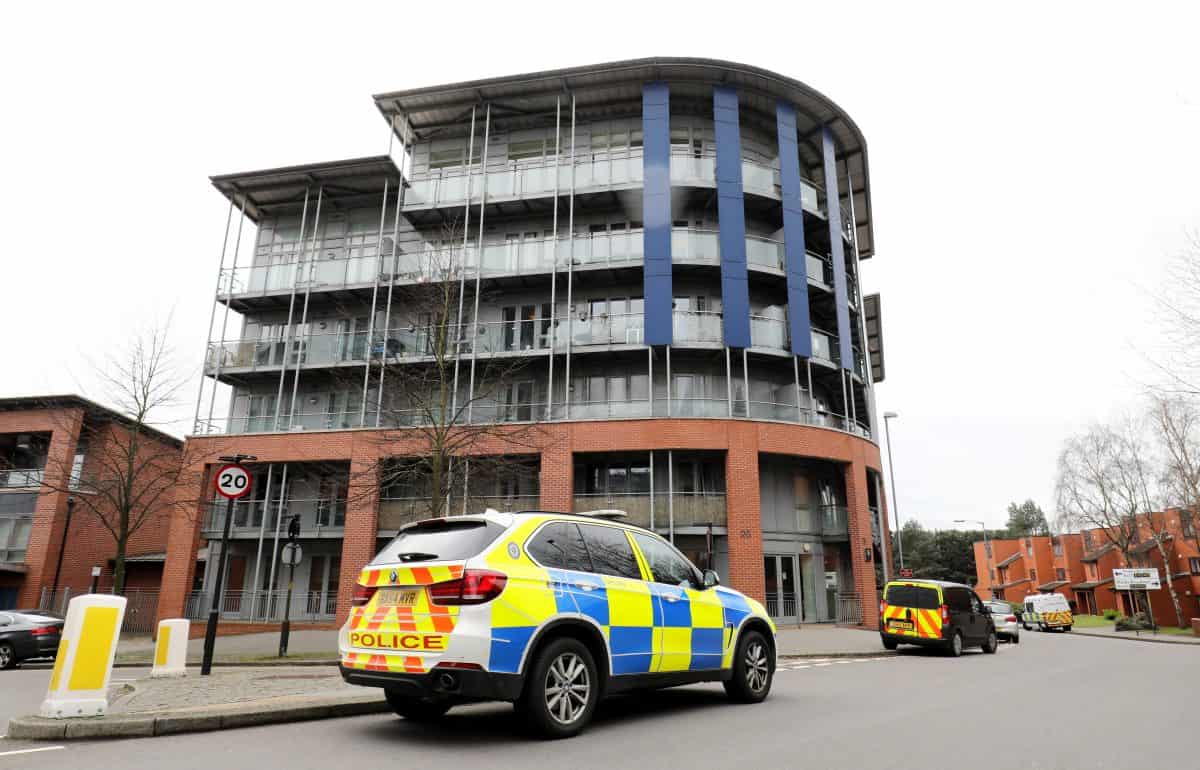 A man in his 50s was shot dead by armed police following a raid in Birmingham earlier today.

Cops scrambled to an address in Wheeleys Lane in the Lee Bank area of the city just before 5am to execute a warrant.

The fatal shooting was captured on police bodycam which is being examined by the force.

A West Midlands Police spokesperson said: “Enquiries are under way after a man was shot dead by armed police during an operation at an address in Birmingham.

“A warrant was executed as part of an intelligence-led operation in Wheeleys Lane in Lee Bank just before 5am.

“A man, in his 50s, was shot and died a short time later at the scene.

“The area is currently cordoned off.

The shooting has been referred to the Independent Office for Police Conduct (IOPC).

The fatal shooting comes two months after Sean Fitzgerald, 31, was shot dead by armed police at an address in Burnaby Road, Coventry.