An officer smashed in the window of Ryan Colaço’s car after he was wrongly accused of concealing drugs. 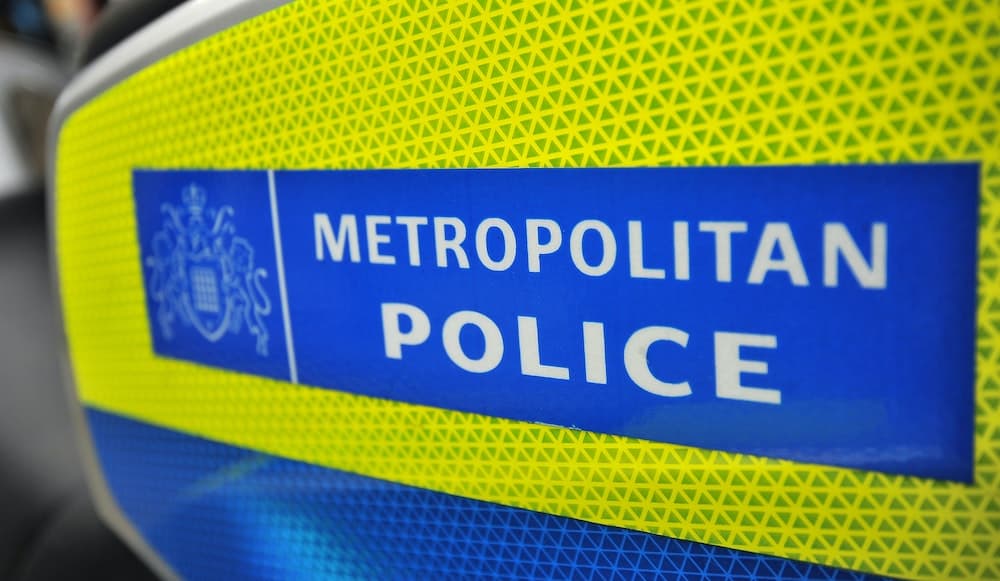 Police smashed through the window of a man returning from a TV interview about police racism this weekend.

An officer violently made his way into Ryan Colaço’s car after he was wrongly accused of concealing drugs.

Colaço said he was stopped after being “aggressively tailgated” by the Metropolitan police, with officers then running to his car and banging on his window.

They later said they had been able to smell cannabis from his car.

“Trying to incriminate me”

As he queried why he was being stopped, Colaço, 30, was forced into handcuffs, video footage shows. He agreed to leave his car and stood with officers who searched him, while others combed through his BMW and found nothing.Advertisement

“I’ve never in my life ever handled or taken any drug,” he said. “I felt like they were just trying to incriminate me. After the way I’ve been treated over the years, I don’t trust them. They stop you and then find a reason to justify their stop.”

This is @Ryan_Colaco having his window smashed in by police after wrongly being accused of concealing drugs. Even more ironic when you consider he was on his way home from a Channel 4 interview about police racism. #BlackLivesMatter #Solidarity pic.twitter.com/2S5pZcuh7s

“Something is very wrong”

Colaço says he has been searched about 20 times by police, but does not have a criminal record.

“I have never once been stopped by the police.

“This guy has been stopped 20 times. He was stopped on the way back from a Channel 4 interview about being stopped.

“Something is very wrong. #BlackLivesMatter”

Related: David Starkey sacked over “so many damn blacks” comment