Police were called to reports of a man suffering from stab injuries at 6am today (Sun). 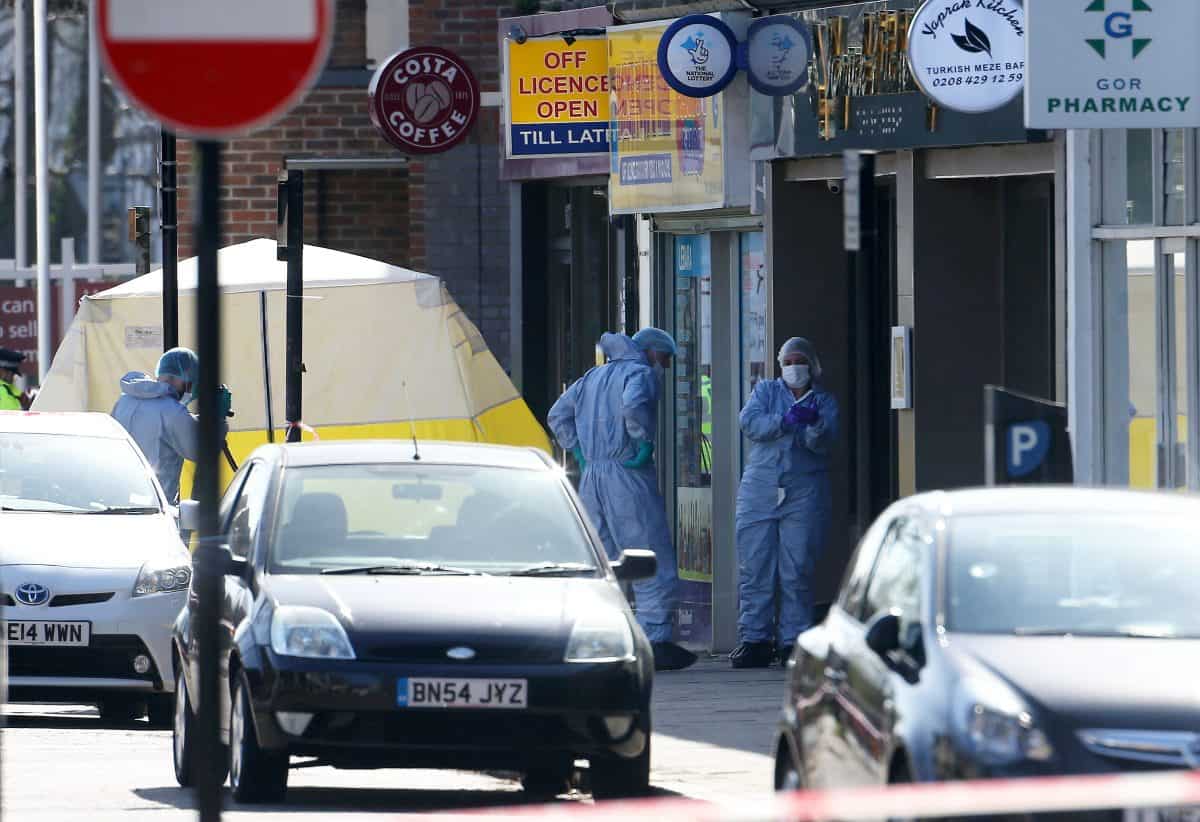 A man has been stabbed to death in the early hours of this morning – bringing the total number of murders in London this year up to 29.

Police were called to reports of a man suffering from stab injuries at 6am Sunday – the second knife murder in London this weekend.

He was pronounced dead at the scene in Pinner, west London.

No other details about the man have yet emerged and there have been no arrests.

A spokesperson for the Met Police said: “Police were called at approximately 6am on Sunday, 24 March to reports of a man found suffering injuries at an address in Marsh Road, Pinner.

“Officers and London Ambulance Service attended and the man – no further details – was pronounced dead at the scene.

“Enquiries are underway to identify the man and his next of kin.

“Detectives from the Homicide and Major Crime Command have been informed.”

On Friday night, a 17-year-old boy was stabbed to death outside a block of flats.

Police arrived just after 10.30pm to reports of a fight and found a teenage boy dying in the street.

Paramedics battled in vain and the teen was pronounced dead at the scene in Isleworth, West London.

Another murder investigation has been launched and no arrests have yet been made.