The alleged killer of a heavily pregnant woman and her baby son has appeared in court. Aaron McKenzie, 25, is accused of murdering eight months pregnant Kelly Mary Fauvrelle, 26, who was stabbed to death in her house in Thornton Heath, south London, on June 29. He is also accused of the manslaughter of her […] 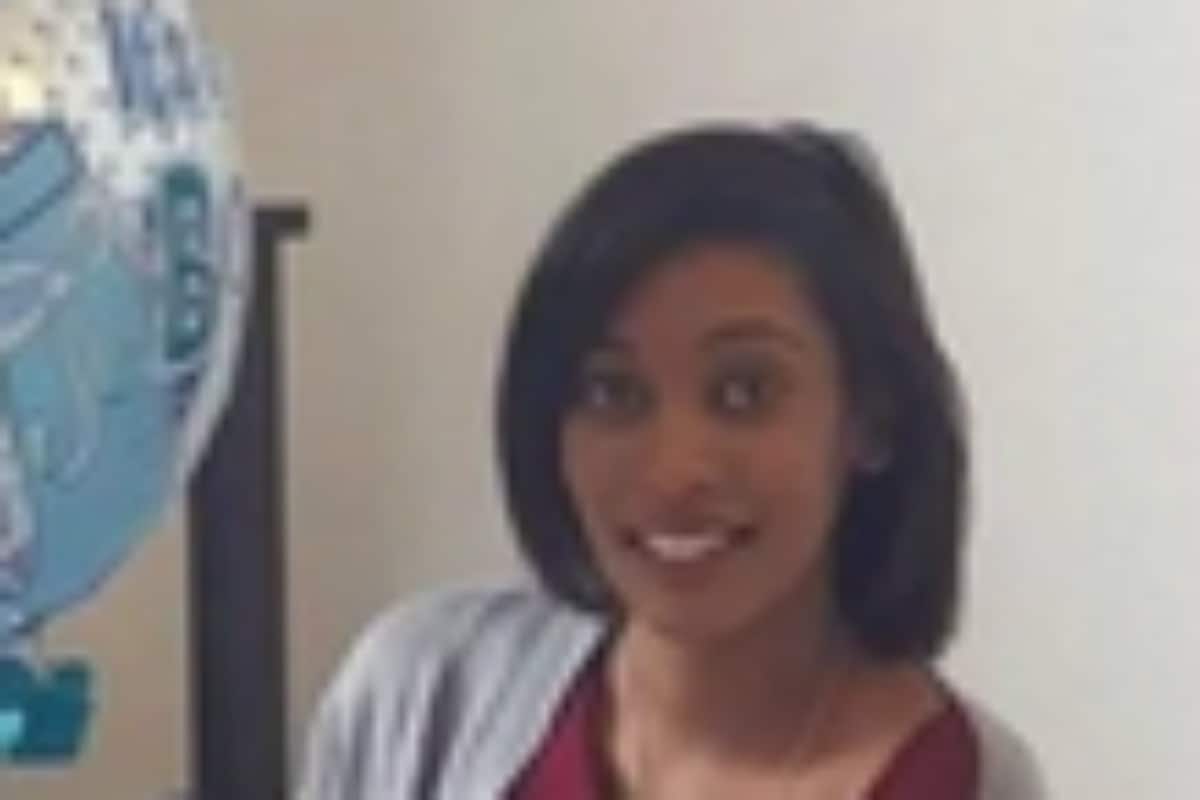 The alleged killer of a heavily pregnant woman and her baby son has appeared in court.

Aaron McKenzie, 25, is accused of murdering eight months pregnant Kelly Mary Fauvrelle, 26, who was stabbed to death in her house in Thornton Heath, south London, on June 29.

He is also accused of the manslaughter of her baby son, named Riley by relatives after paramedics delivered him at the scene, who died in hospital four days later.

McKenzie, from Peckham, south London, was arrested on Thursday and appeared at Camberwell Magistrates’ Court, where he is also charged with possession of a knife, on Monday.

He stood in the dock, wearing dark blue jeans and a grey sweater, with his arms folded during the brief hearing.

McKenzie, of Peckham Park Road, confirmed his name, date of birth and that he is British, but did not give his address.

He was not asked to enter pleas to any of the charges and District Judge Karim Ezzat told him he will next appear at the Old Bailey on Wednesday for a bail hearing, before another hearing at the same court on August 12.

McKenzie was remanded in custody.

Royal Mail worker Ms Fauvrelle was attacked in her bedroom on the ground floor of the family home.

Her whole family, including her mother, two brothers, sister and sister’s baby son, were all in the house.

They were alerted by the sound of Ms Fauvrelle’s screams at about 3.30am.