District Judge Paul Goldspring said there was no case to answer. 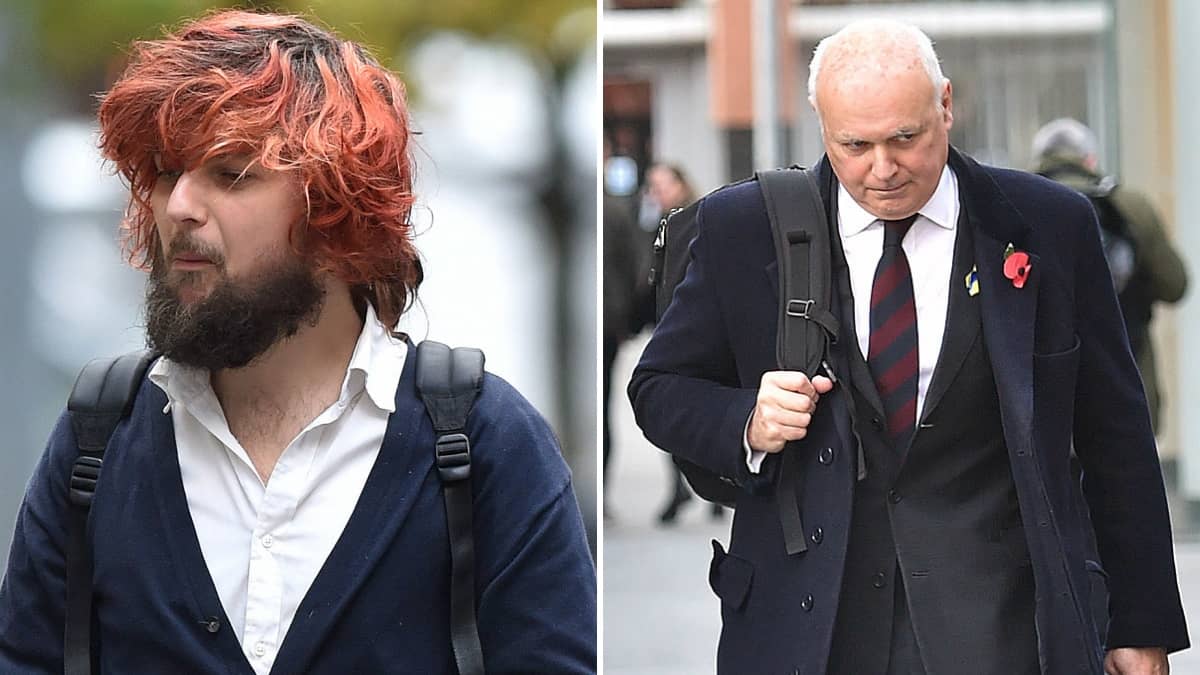 A man accused of assaulting former Tory leader Sir Iain Duncan Smith with a traffic cone has been cleared by a district judge, who ruled he had no case to answer.

Sir Iain had told Manchester Magistrates Court how he feared for his wife and her friend when he had the cone “slammed” on to his head as they were followed by protesters hurling abuse at him during the 2021 Conservative Party Conference in the city centre.

On Tuesday, District Judge Paul Goldspring said the evidence which identified Elliot Bovill, 32, as the person caught on CCTV putting the orange and white cone on the 68-year-old MP’s head was “weak” and “tenuous”.

Mr Goldspring dismissed the common assault charge against Mr Bovill, of no fixed address, saying there was no case to answer.

The trial of co-defendants Radical Haslam, 29, of Douglas Street, Salford, and Ruth Wood, 51, of Oak Tree Avenue, Cambridge, continued on Tuesday with Mr Bovill watching from the public gallery.

Haslam and Wood both deny using threatening, abusive or insulting words or behaviour with intent to cause harassment, alarm or distress.