Simon Spurrell said the government is "so anti-Europe they won’t even discuss getting a better deal sorted out". 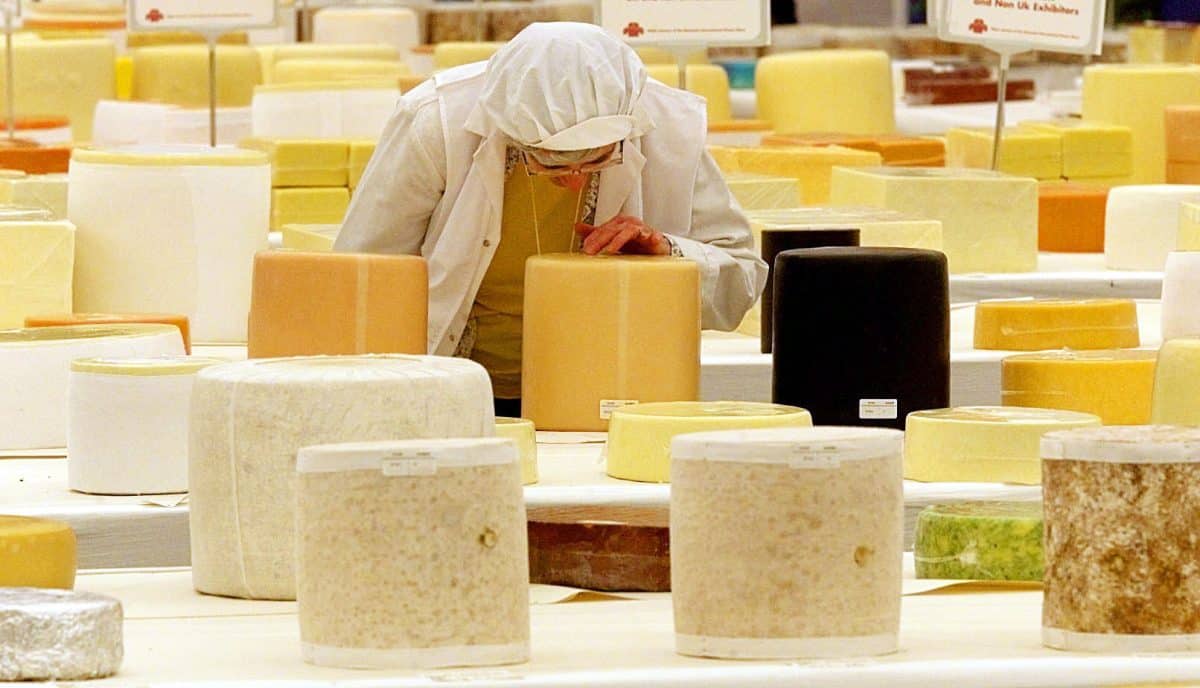 A British cheesemaker has been forced to sell his business to a larger rival after Brexit left him with a £600,000 black hole in lost EU sales.

Simon Spurrell, the managing director of Cheshire Cheese Company, has joined forces with Joseph Heler Cheese to take advantage of the firm’s continued presence in the EU.

The company has a distribution hub in the Netherlands, which Spurrell hopes will make supplying European customers viable again.

“Let down and bitterly disappointed”

“The sad thing is that small businesses like ours cannot have access to the EU,” he told the Guardian. “Selling the company is a great solution … it secures the future of the company with a historical cheesemaker.

“But I still feel very let down and bitterly disappointed by the fact I’ve had so many conversations with the Department for International Trade and government ministers and nothing happens.

“They are impotent because of their Brexit policy. They are so anti-Europe they won’t even discuss getting a better deal sorted out. Getting access to the single market has to be the first step.”

Spurrell was particularly vocal about prohibitive export costs after the UK’s exit from the single market.

He says his campaign to highlight the realities of Brexit led to Boris Johnson referring to him as “that bloody cheese man”.

Government departments advised him to seek out new business in “emerging markets”, counsel he said was risible given the huge market on Britain’s doorstep.

In 2021, the first year of Brexit trading operations, Spurrell lost £240,000 in wholesale and consumer business in Europe and was looking at another hold of £350,000 this year.