He said an "exponential" rise in staff absence is crippling the company, with 3,300 workers currently off sick 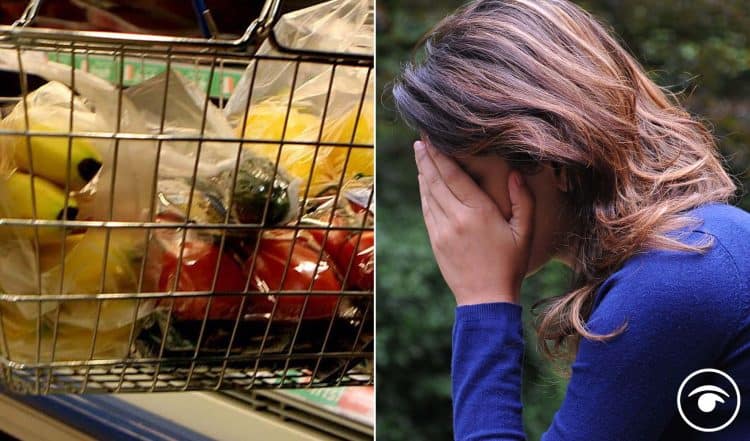 The boss of Iceland has called for Covid isolation rules to be scrapped and infected staff to be allowed back into the workplace.

Richard Walker said an “exponential” rise in staff absence is crippling the frozen food giant, with 3,300 workers currently off sick – a rise of 700 week-on-week.

The impact of Omicron on triple-jabbed people is “minimal” and they should therefore be allowed to continue working if they get the virus, he said.

And he called for the Government to design policies to suit the vaccinated “as opposed to the unvaccinated tail wagging the triple vaccinated dog”.

Speaking to BBC Radio Five Live, he said: “An awful lot of our colleagues are being forced into this isolation period.

“They want to get back to work and earn money and if we could cut the isolation period – or indeed, get rid of it as I think we eventually might have to come to – because we’ve got to learn to live alongside this virus.”

Ask if he thought isolation rules should end now, he said: “Yeah I think so because it’s now only the unvaccinated who seem to be at serious risk of hospitalisation.

“And I think we need to design policies that are fit for business and society and those who are vaccinated, as opposed to the unvaccinated tail wagging the triple vaccinated dog.”

Mr Walker, Managing Director of the 1,000-store chain, said 11 per cent of his workforce is currently off sick, with area managers drafted in to run stores.

He said we should consider making unvaccinated people isolate instead – but stopped short of calling for compulsory vaccination.

“We need to take a step back,” he told Tony Livesey on Tuesday evening’s Drive show.

“We live in an open and free society. I’m not saying that we should force people to get vaccinated, we need to encourage hearts and minds and give them a good idea as to why it’s a very good thing to do so.

“All I’m saying is that as business, and speaking on behalf of the business community, it’s gong to be very difficult to trade to get through this … if we continue to have very onerous isolation rules which would appear to be too onerous for those who are triple jabbed.”

Related: Macron says he ‘really wants to piss off’ the unvaccinated