The MoD has wasted at least £13 billion of taxpayer cash on faulty projects, Labour analysis found. 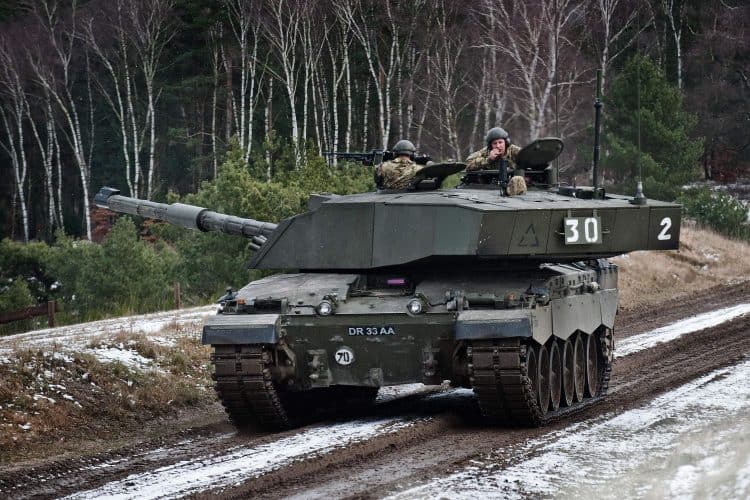 The Ministry of Defence has splurged at least £13 billion of taxpayers’ cash on failed or delayed equipment, administrative errors and cancelled contracts.

An extensive audit compiled by Labour found 67 examples of wasted money since 2010, including millions spent on faulty ear plugs and admin blunders.

The errors could have been avoided had there been better management inside the department, Labour said.

‘Not fit for purpose’

Examples include £5.7 million spent on ear plugs which were subsequently found to be “not fit for purpose on operations” in accounts between 2014 and 2015 – and £4 million on an “out of date” IT system in 2019-20, The Times reported.

There was also a payment of £21 million that was lost due to the “incorrect” recording of Merlin helicopter components – part of a total of £64 million wasted on admin errors.

The 13-page audit reveals that the MoD has wasted at least £13 billion since the Tories came to power in 2010, and £4 billion since 2019 when Ben Wallace, the current defence secretary, was given the job.

Jon Healey, Labour’s shadow defence secretary, said the extent of MoD waste was “significant and systemic” – and castigated it as a “uniquely and continually failing department”.

He said the waste was “unacceptable”, adding that the “indefensible dimension to this is the total lack of grip or concern from ministers on waste and value for money”.

Without changes, Healey said, there was a “serious risk” that an extra £16.5 billion for defence announced by Boris Johnson in November 2020 would be swallowed by a “black hole” in current procurement programmes.

Labour has pledged to commission the National Audit Office (NAO) to carry out a thorough audit of MoD waste and make it the first department subject to a “value for money” office, which would seek to ensure all expenditure is justified.

An MoD spokeswoman said: “This government is serious about investing in defence modernisation to ensure the UK armed forces have the relevant capabilities to face today’s threats. That means taking tough decisions to replace old equipment and halt programmes that no longer fit requirements.”

Related: Macron says he ‘really wants to piss off’ the unvaccinated