Major cities running out of water is becoming the new normal according to The Climate Council. From 1st February residents in Cape Town will be allowed to use no mare than 13.2 gallons of drinking water a day in an effort to avoid “Day Zero.” If “Day Zero” does arrive, many people would have to go […] 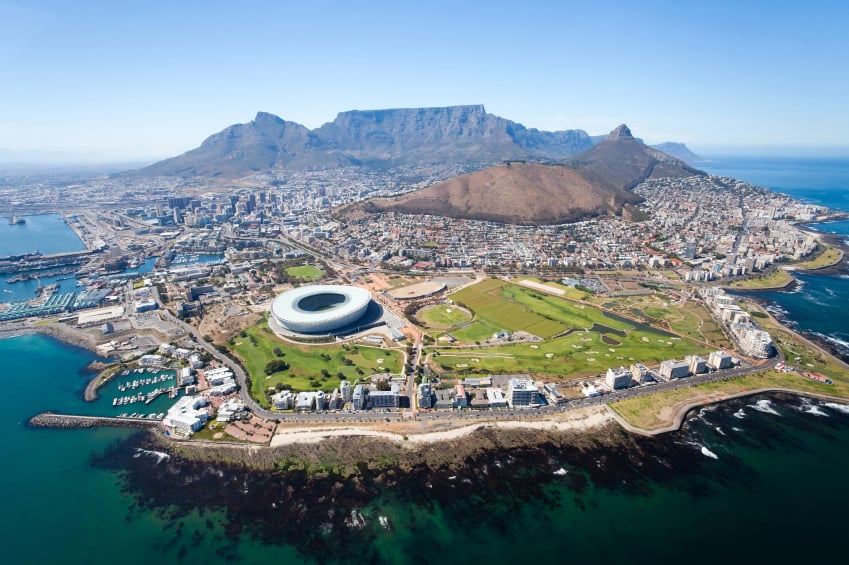 Major cities running out of water is becoming the new normal according to The Climate Council.

From 1st February residents in Cape Town will be allowed to use no mare than 13.2 gallons of drinking water a day in an effort to avoid “Day Zero.”

If “Day Zero” does arrive, many people would have to go to collection points guarded by security forces for a daily ration of 6.6 gallons.

Taps are expected to run dry on April 12th in the southern African city as three consecutive years of drought cause an extreme water shortage.

Once the water has been turned off, no water will come out the taps, fire services would be unable to extract water from fire hydrants, and residents would not be able to flush their toilets.

The level of Theewaterskloof Dam, once Cape Town’s biggest provider of water, is currently estimated at less than 10 percent.

Water-saving posters have been put up in every corner of the city and tips urging people to conserve supplies are abound on social media.

But with climate change growing increasingly more severe such events could be the new normal for major cities, a non-profit climate organisation has claimed.

A video released by them on social media is going viral as the effects of severe drought are seen in full. Have a watch below: