Simon Dudley the council chief who found himself in a media storm for hoping homeless people would be moved off the streets of Windsor in time for the royal wedding has survived a vote of no confidence. In his letter to police, he complained about “aggressive begging and intimidation”, and “bags and detritus” on the […] 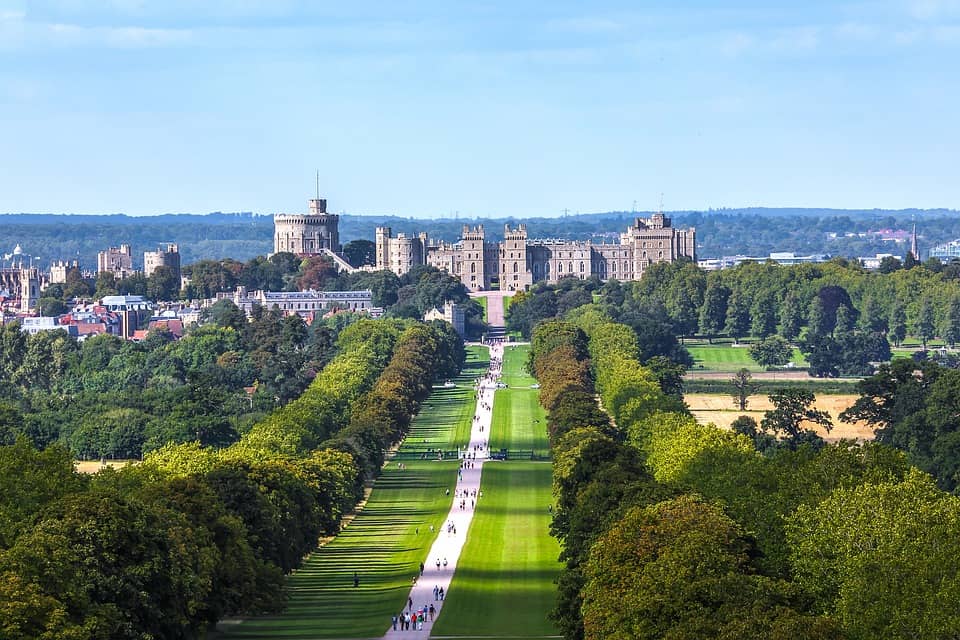 Simon Dudley the council chief who found himself in a media storm for hoping homeless people would be moved off the streets of Windsor in time for the royal wedding has survived a vote of no confidence.

In his letter to police, he complained about “aggressive begging and intimidation”, and “bags and detritus” on the streets.

Dudley had controversially asked the police to use their powers under the 1824 Vagrancy Act and the Anti-Social Behaviour, Crime and Policing Act 2014 to “protect residents and tourists”.

He followed this letter with a series of tweets attempting to support his concerns. He was greeted with a huge backlash, including form within his own party.

He tweeted “a letter will be going from me as leader of ‪@RBWM to ‪@StansfeldPCC asking that ‪@ThamesVP enforce the Vagrancy Act against organised begging in ‪#Windsor. Residents have had enough of this exploitation of residents and ~6 million tourists pa.”

In another Tweet he wrote: “The wedding will focus minds. Due to tourism ‪#Windsor is different and requires a more robust approach to begging.”

Protesters had gathered outside Maidenhead Town Hall before the meeting, with Angus Cameron, chairman of the Windsor Labour Party, describing Mr Dudley’s views as “scandalous and very Trumpite”.

Speaking ahead of the vote, Mr Dudley said: “I categorically disagree with the motion. I think it’s driven by personal issues from some individuals which are longstanding and well known by this council.”

Tory-led Windsor and Maidenhead councillors defeated a motion accusing Mr Dudley of bringing the authority “into disrepute” by 43 votes to 9.