Former PM Sir John Major didn’t pull any punches when he attacked the current government’s plan for a hard Brexit. Major believes that her pursuit of a quick Brexit at all costs will harm the NHS and working people. Major said “whole communities” could be worse off and could suffer for years and could put […] 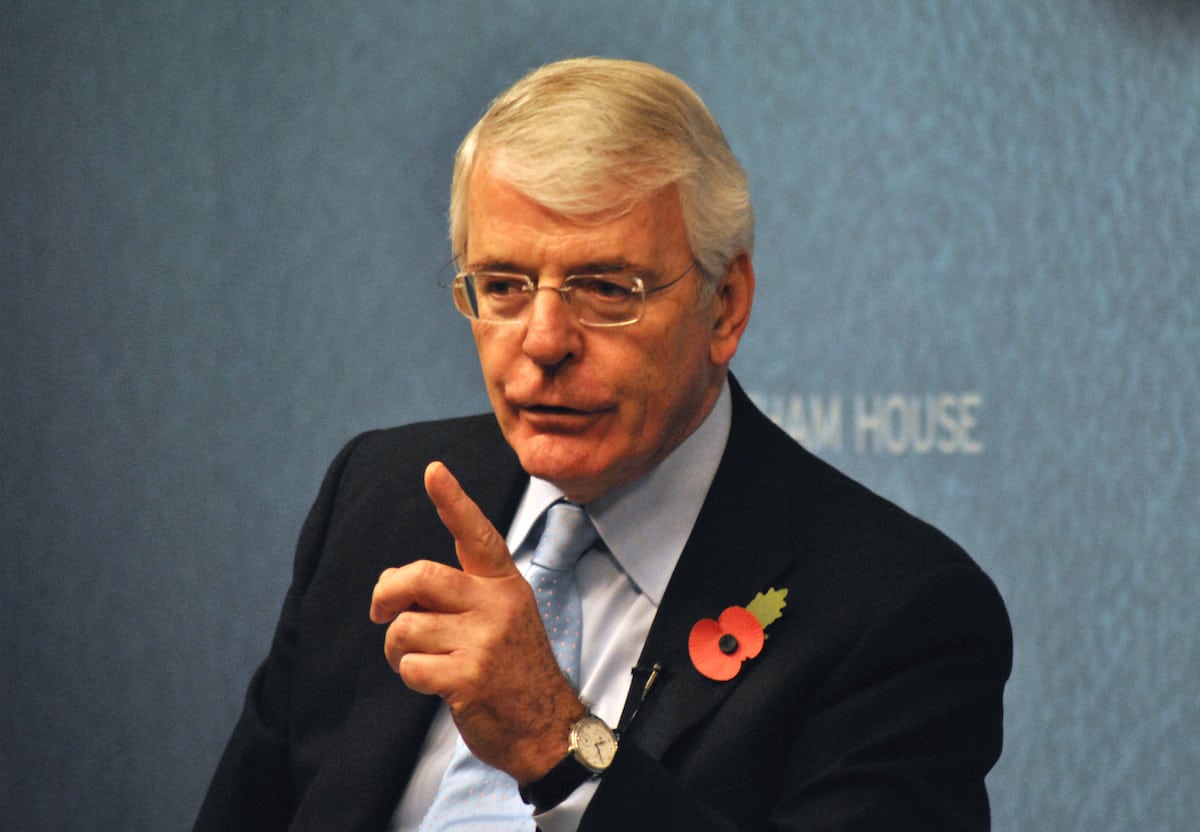 Former PM Sir John Major didn’t pull any punches when he attacked the current government’s plan for a hard Brexit. Major believes that her pursuit of a quick Brexit at all costs will harm the NHS and working people.

Major said “whole communities” could be worse off and could suffer for years and could put extra pressure on the NHS, already at breaking point with the Red Cross recently claiming the health service was suffering a “humanitarian crisis.”

There are also fears that May might agree to sell off parts of the NHS to private American companies, when trying to thrash out a trade deal with Donald Trump. It is a huge bargaining chip and US companies are desperate to get large slice of the UK health sector.

He campaigned tirelessly for ‘Remain’ during the referendum vote and is still certain it is a bad idea.There have also been fears that the major banks will relocate to Europe.

Major said: “I have watched with growing concern as the British people have been led to expect a future that seems to be unreal and over-optimistic.

“Obstacles are brushed aside as of no consequence, whilst opportunities are inflated beyond any reasonable expectation of delivery.”

Major made clear that if trade talks do collapse – leading to tariffs with Europe after Brexit – it would damage working people’s lives across Britain.

The ex-PM said: “People voted to leave Europe in the belief it might improve their lives.

“If events go badly, their expectations will not be met, and whole communities will be worse off.

“The particular fear I have is that those most likely to be hurt will be those least able to protect themselves.”

Major has been labelled as a chief Remoaner by the Leave campaign and was a pro-EU politician who regularly clashed with large sections of his party, who have never wanted to be a part of the EU.

In response to that, Sir John said: “A popular triumph at the polls does not take away the right to disagree.

“Freedom of speech is absolute in our country.

“It’s not ‘arrogant’ or ‘brazen’ or ‘elitist’, or remotely ‘delusional’ to express concern about our future after Brexit.”