It is news that will panic many in the UK financial sector, it has been claimed that UK banks will be leaving the UK for Paris, once Brexit begins. Talks are in already at an “advanced’ stage, according to the French financial regulator. The secretary general of the AMF Benoit de Juvigny has said that […] 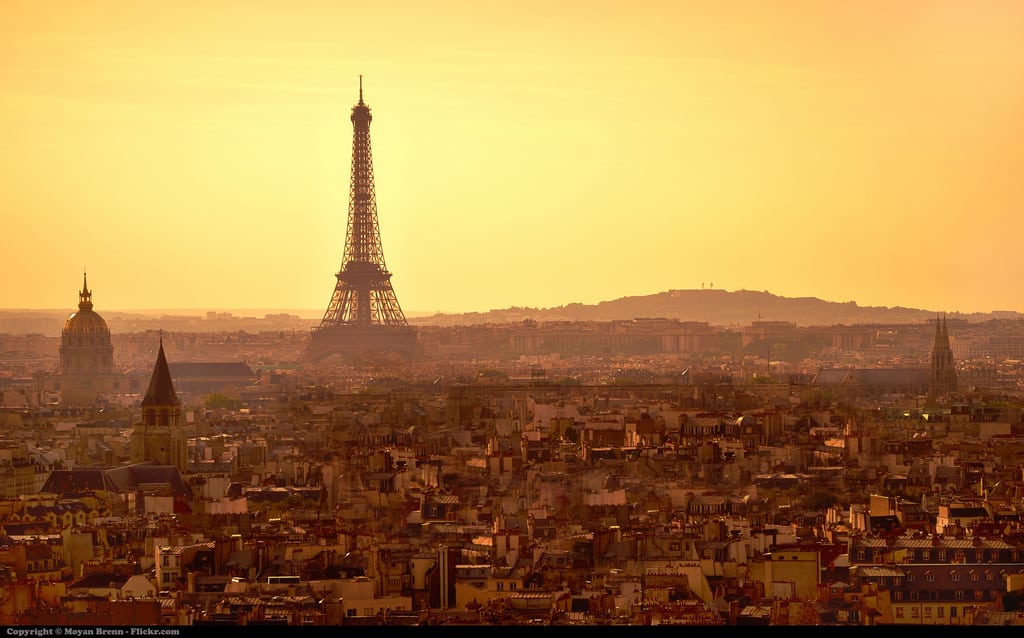 It is news that will panic many in the UK financial sector, it has been claimed that UK banks will be leaving the UK for Paris, once Brexit begins.

Talks are in already at an “advanced’ stage, according to the French financial regulator.

The secretary general of the AMF Benoit de Juvigny has said that UK banking institutions have been in touch asking for information about how they would be regulated if they made the move across the Channel.

He thinks that the banking houses are not making initial contact to see if the move is feasible, but are actually ready to make the leap into mainland Europe.

Benoit de Juvigny said: “In some cases I would say we are still at the level of inquiries or informal inquires by consultants, by lawyers and so on,

“But in other cases, especially regarding large international banks, it’s a normal informal inquiry but they have been undertaking due diligence, and we are receiving lots of practical questions regarding the way they are going to be managed from our perspective, from their relationship with the French regulators.”

Members of Parliament voted unanimously to invoke Article 50 before April 2017, so it would depend on the deal the UK managed to broker with the EU, as to whether the banks remained on British soil.

The City of London’s contribution to the UK’s national income (or gross Value added, GVA) is estimated at is estimated at £45bn in 2014, or 3%, while London accounts for £334bn or 22% of the UK’s GVA. Losing a large chunk of it, could severely damage the UK economy.

It is feared the EU countries will try and give the UK the worst deal, hoping to ensure other countries don’t leave the Union and to attract business away from the UK.

In a worst case scenario the UK could see its financial sector chipped away by Paris, Frankfurt and Amsterdam.