The pub's landlord says the rebrand recognises the 'amazing ladies' in the local farming community. 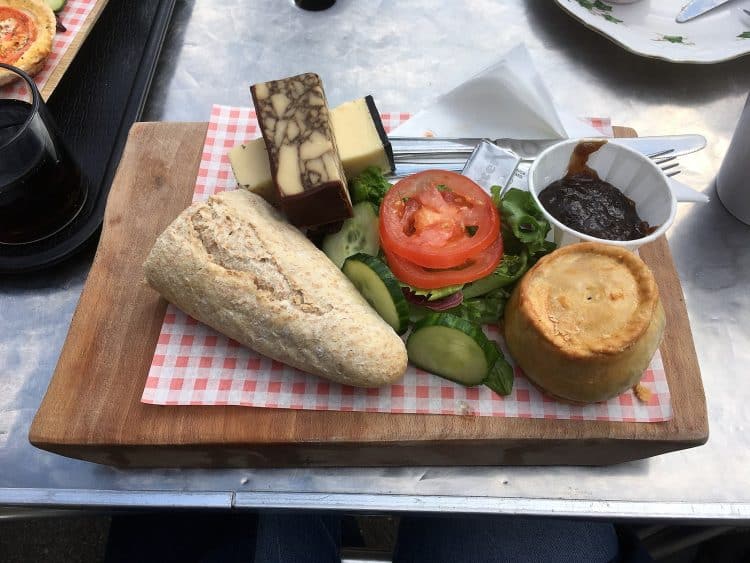 A pub in Devon has sent Mail Online readers into meltdown after it replaced the popular Ploughman’s lunch with a gender-neutral alternative.

The Tors pub in Belstone offers a ‘ploughperson’s’ for £12.50, containing all the ingredients from the classic including cheese, ham, pickled onions, chutney and sourdough bread.

The pub’s landlord says the rebrand recognises the ‘amazing ladies’ in the local farming community, but it sparked a furious backlash on social media and on the MOL.

A picture of the pub’s menu, complete with the new name of the dish, was posted on social media by Charlotte Deakins, 36.

She told the Telegraph: “Quite frankly, my reaction is that it is pandering and dangerous, unless the pub owners have done it in a tongue-in-cheek manner and I hope they have.

“The tweet has gained some traction and people are absolutely sick of the nonsense and having to pussyfoot around because of a small minority who are eternally offended.”

Reacting on social media, one person said: “Definitely a place to avoid. Ploughperson’s lunch? Even spellcheck won’t accept it.”

But it was the reaction of readers on the Mail Online that really got people talking. Check out some of the best below: