Dehenna Davison invited Smith to speak to a parliamentary group dedicated to raising awareness of the dangers of one-blow assaults. 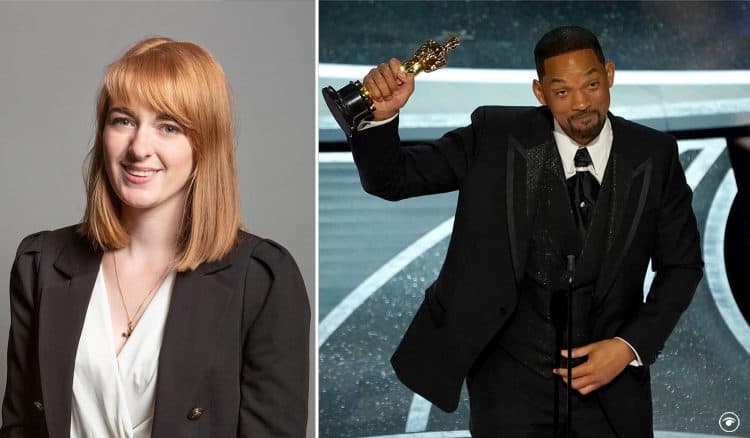 Actor Will Smith has issued a public apology to Chris Rock after slapping the comedian at the Oscars.

The 53-year-old called his behaviour at the Academy Awards “unacceptable and inexcusable” and said he was embarrassed by his actions.

Smith added that the joke about his wife’s medical condition had caused him to react “emotionally” but “violence in all its forms is poisonous and destructive”.

“I was out of line and I was wrong”

In a statement posted to Instagram the actor said: “I would like to publicly apologise to you, Chris. I was out of line and I was wrong.

“I am embarrassed and my actions were not indicative of the man I want to be. There is no place for violence in a world of love and kindness.

“I deeply regret that my behaviour has stained what has been an otherwise gorgeous journey for all of us.”

Smith concluded his apology by saying: “I am a work in progress.”

Smith has been condemned by the Academy as it launched a formal review into his altercation with Rock during the Oscars ceremony.

The actor has also come under fire from a UK politician, who invited Smith to speak to a parliamentary group dedicated to raising awareness of the dangers of one-blow assaults.

In the letter, which was posted to social media platform Twitter, Dehenna Davison writes: “I have been a huge fan of your work since I was kid,” before noting her shock and surprise at Mr Smith’s decision to strike Chris Rock.

“While I found Rock’s joke in poor taste, I was very disappointed to see you use your substantial platform not for good, but for promotion of violence,” she added.