DPD drivers have been reportedly told to work 6 days a week until Xmas or 'not bother coming back'. 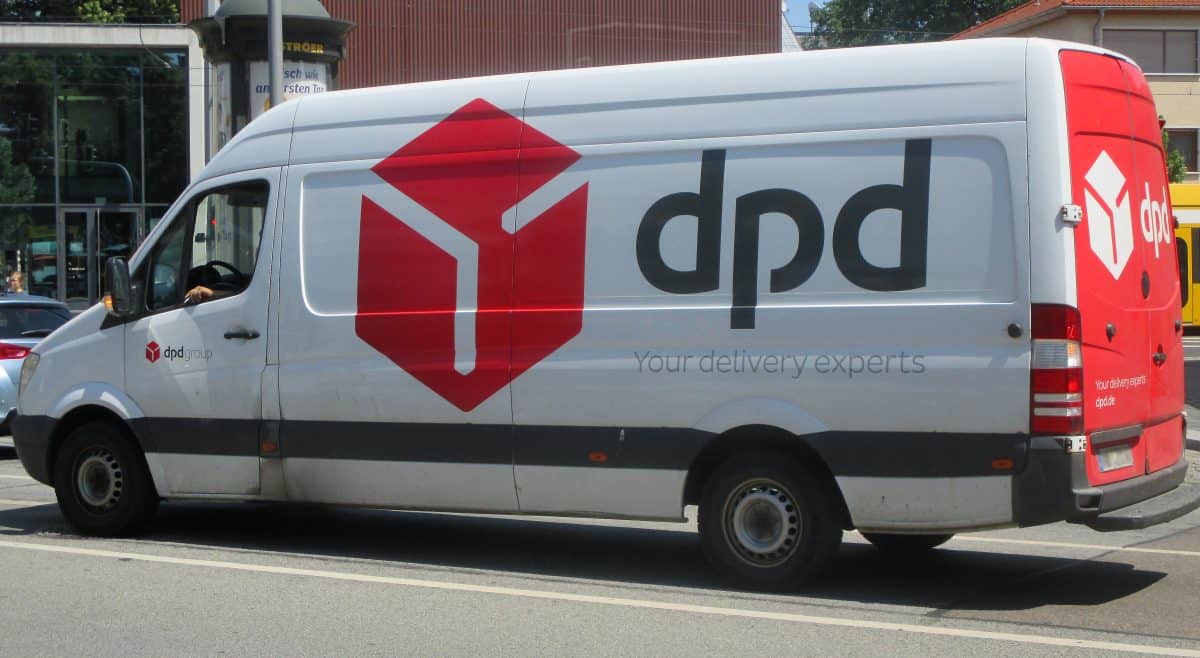 DPD drivers at a depot in Northamptonshire have been told they must work six days a week or not bother coming back after the Christmas break.

An email from company bosses reportedly informed managers that all couriers must take on additional hours to account for the festive rush, resulting in some leaving the house before 5am and returning after 7pm to keep up with the workload.

The reports come after a 49 year-old courier was found dead behind wheel of a van after working seven-day weeks and 14-hour days.

The story has provoked national outrage, with people saying he was “literally worked to death”.

Speaking to JOE, one person whose partner works for DPD said: “I am worried about his health. I was widowed in 2012 and don’t want to go through that again.

“He simply doesn’t have time to find another job but I am trying my hardest to get him to quit. It is not worth it.

“It is worrying. He says he is fine but he is very tough. All I can say is exhausted on his one day off. He gets about 5 hours sleep max per night.”

The source went on to say that there is a “huge amount of pressure to deliver in the time slots.

“Even during the hurricane earlier this year and when it is icy. He also has to carry very heavy deliveries (washing machines etc) on his own up stairs, through shopping centres you name it. If he breaks his back he is stuffed.”

The comments echo reports in the Sun following the death of Warren Norton.

“Warren has been working all the hours under the sun recently to deliver as many parcels as he could,” a source told the paper.

“The managers try to coax you into working more days and longer hours because they know we’re self-employed.

“The warehouse floor must be cleared of parcels at all costs.”

A spokesperson from DPD told JOE: “We absolutely deny any allegations of pressure to work long hours.

“As a responsible carrier, we monitor every driver’s hours for legal and safety reasons, and can confirm that driver hours at the Raunds depot are well within the legal limits.”

Related: England’s most deprived areas will see the biggest cut-backs