“They had no access to power," the journalist said. “Now it’s in the open air.” 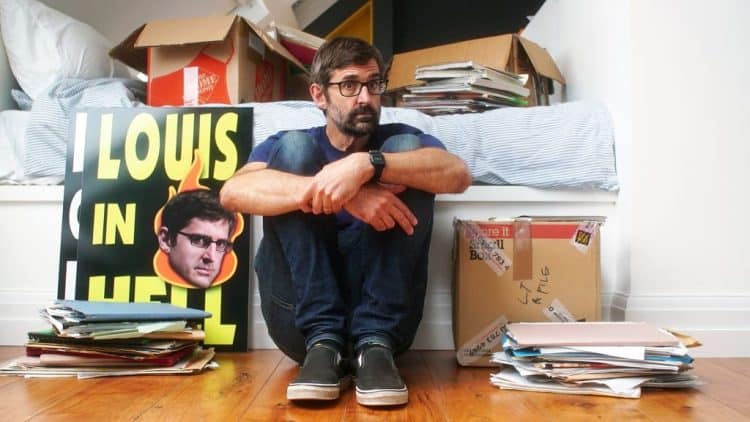 Louis Theroux believes the US is now “weirder than it was” following the filming of his new documentary series, Forbidden America.

The Weird Weekends presenter blamed the radicalising power of the internet for bringing right-wing forces to the fore, saying Trump is “evidence of that”.

Speaking to the Sunday Times, he said: “In a weird way it was simpler in the old days, when racists and skinheads wore swastikas and were relatively powerless.

He also worries that Trumpian currents are beginning to run through Britain, describing Boris Johnson’s attempt to link Keir Starmer to the failed prosecution of Jimmy Savile as “straight out of the Trump playbook”.

Boris Johnson falsely claimed that the Labour leader had failed to prosecute the sex offender when he was head of the Crown Prosecution.

Since then, Starmer has been mobbed outside parliament and has received online threats that have now been handed to the Met Police for investigation.

“I do not like talking about this because I have got young children,” Sir Keir told BBC Radio Newcastle on Monday.

Related: Europe closer to war than it has been for 70 years, Tory minister says