Two boys, aged 15 and 16, were killed within an hour in London on Thursday. 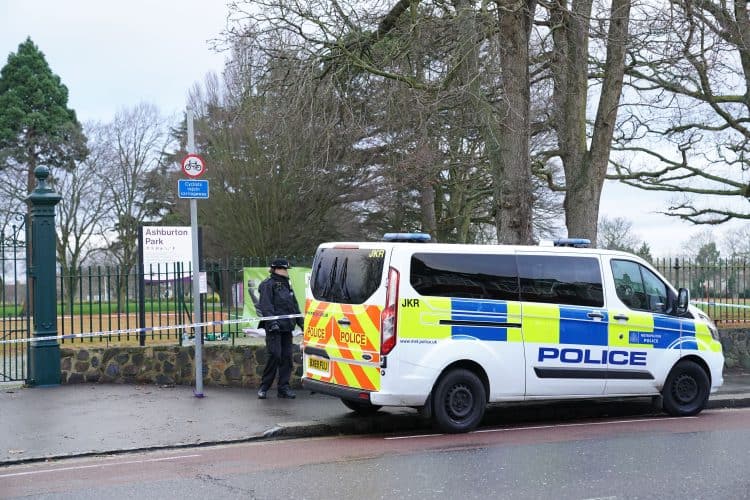 Two boys were stabbed to death within an hour of each other on Thursday, police have confirmed, making 2021 the bloodiest year on record for teen homicides in London.

A 16-year-old boy was fatally wounded at Philpot’s Farm, Yiewsley, west London, and was pronounced dead at 8.25pm.

It followed the fatal stabbing of a 15-year-old boy in Ashburton Park, Croydon, south London, who was pronounced dead at 7.36pm.

The Metropolitan Police said it was too early to say whether the two incidents, more than 20 miles apart, were linked.

The double tragedy brings the total number of teenage killings in the capital in a calendar year to 30 – passing a previous peak of 29, set in 2008.

The two murder investigations will again prompt discussion about the possible causes of youth violence, with experts suggesting this includes a rise in the number of children who are vulnerable, increased pressure on services such as policing, and social media fuelling conflict.

Scotland Yard said police were called to the Croydon stabbing shortly after 7pm.

They gave first aid to the boy before the ambulance service arrived but he was pronounced dead a short time later.

Police were called to the stabbing in Yiewsley shortly after 7.30pm, where they found the 16-year-old victim suffering from a puncture wound.

He was also declared dead at the scene.

The victims’ family members have been informed but neither boy has been formally identified, Scotland Yard said.

Post-mortem examinations will be held later.