From saving lives to breaking new ground, these young people all made their mark in 2021. 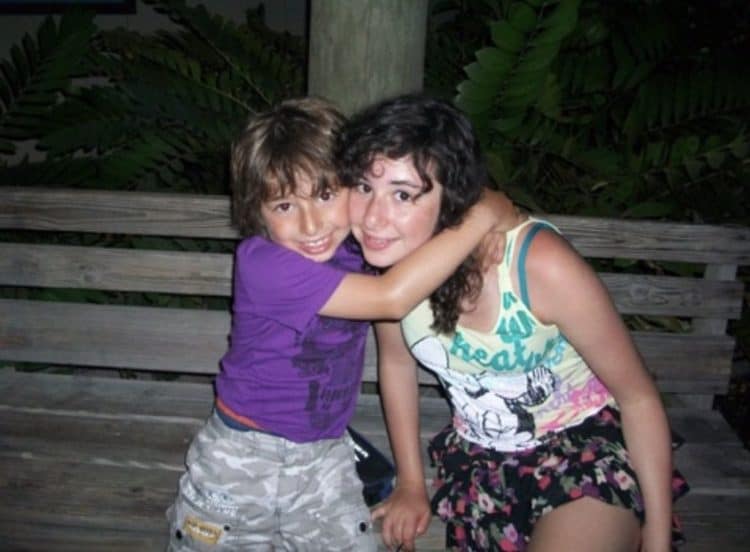 A life-saving paper boy and a student researching the condition that killed her brother are among the most extraordinary young people of 2021.

Here, the PA news agency looks back over the year at stories from four remarkable youngsters.

A 15-year-old paperboy was credited with saving an elderly customer’s life after spotting a pile of untouched deliveries outside her door.

Student Liam Apps, from Wigmore in Kent, was doing his job as usual in March when he spotted an unusual number of newspapers piled up outside the 89-year-old woman’s house.

“When I got home I asked mum if we could go over there to ring the door and see if she’s alright,” Liam told PA.

“We didn’t get an answer, so we went to a neighbour two doors down who helped us go around the back.

“We shouted through the window ‘are you OK?’ and we didn’t have a response firstly, but then she shouted ‘I can’t get off the floor’.”

Liam dialled 999 and called for an ambulance before gaining permission to break the door down to get in. The woman is thought to have been stuck on the floor for several days before being rescued.

A 22-year-old student who submitted a Masters dissertation researching the condition that killed her younger brother said she “would hope that he would be proud of what we’re doing”.

Molly Schiller, a University of Birmingham biochemistry student from Finchley in north London, went viral after sharing a picture of herself holding her dissertation on Twitter in May.

“In 2015, my baby brother passed away at age 10 from a heart condition called hypertrophic cardiomyopathy,” she tweeted.

Ms Schiller posted on Twitter in July to say that she had received a first for her project.

Fourteen-year-old Zaila Avant-garde of Harvey, Louisiana, became only the second black champion in the American contest’s 96-year history, after Jody-Anne Maxwell of Jamaica in 1998.

Zaila leaped with excitement after spelling the winning word, “Murraya”, a genus of tropical Asiatic and Australian trees.

A student who began sewing reusable sanitary products for refugees during lockdown is now running a global network of 1,000 volunteers.

University of Bristol student Ella Lambert, 21, learned to stitch using YouTube videos during the first national lockdown, and has since launched the Pachamama Project, which aims to end period poverty.

The languages student, from Chelmsford in Essex, set up the not-for-profit group with university friend Oliwia Geisler in August last year.

Ms Lambert had wanted to work in refugee camps abroad in summer 2020, but when coronavirus restrictions forced her to stay at home she started sewing sustainable period products for women instead.

Since then, more than 30,000 patterned pads which come in discreet matching pouches have been made by over 1,000 volunteers in the UK, Germany, Italy, France and the US using donated materials.

She said the project “went from zero to 100” this year after initially making the pads with Miss Geisler and her mother.