A PR firm has taken a harsh stance against a charity who wanted to move into the same building as them. According to City A.M. Lee Publicity, a fashion and home PR business would not accept a charity that helps female ex-offenders to get into work, to locate themselves at the same address. The charity, […] 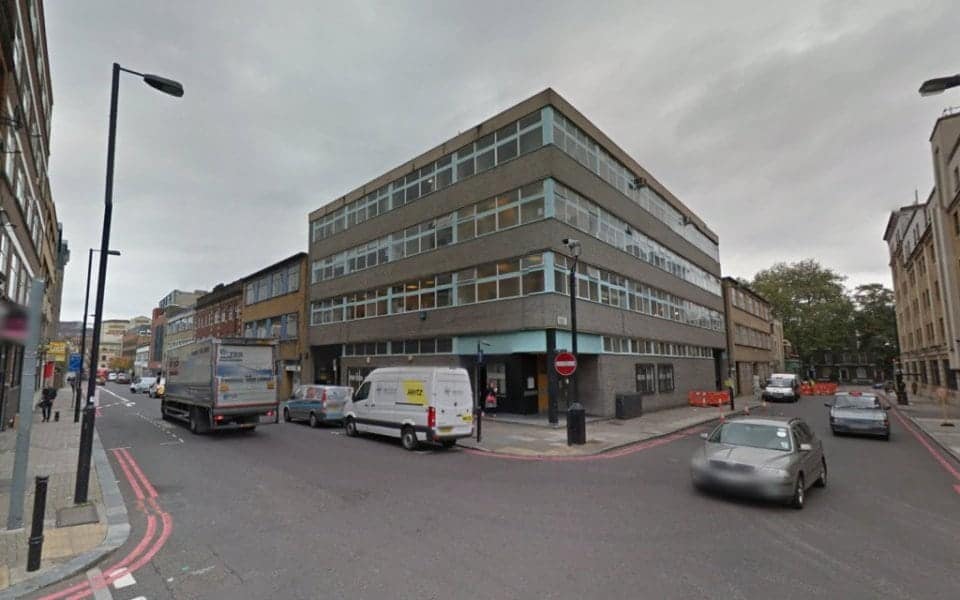 A PR firm has taken a harsh stance against a charity who wanted to move into the same building as them.

According to City A.M. Lee Publicity, a fashion and home PR business would not accept a charity that helps female ex-offenders to get into work, to locate themselves at the same address.

The charity, Working Chance, was set up to provide workshops to women who have been in trouble with the law. They run seminars to help the offenders to create CVs and to give tutoring on interview skills and techniques.

According to sources, which have spoken to the business paper, Currell estate agents told the charity that “the fashion people on the first floor have said they would not be happy with workshops being held there”. They were told it “would have been fine if just office”. However, the fact there would be convicted criminals entering the building, spooked the PR firm.

In emails seen by City A.M., the estate agent said the landlord was “not comfortable” with the charity taking a lease on the property and “did not want to lose his current fashion tenant.”

The charity has done substantial outreach work with the community and has found 700 employment roles for ex-offenders since 2007. The charity believes that none of the women they have assisted have gone on to re-offend.