Cash-strapped Brits would prefer to pawn one of their own valuables – rather than borrow the money from someone they know, a new study revealed. Research by coupon site 360vouchercodes.co.uk showed a wide geographical variation in the UK’s lending and borrowing habits. People in Scotland are the nicest to their friends with 20 per cent […]

by Adam Snape
in Family, Lifestyle 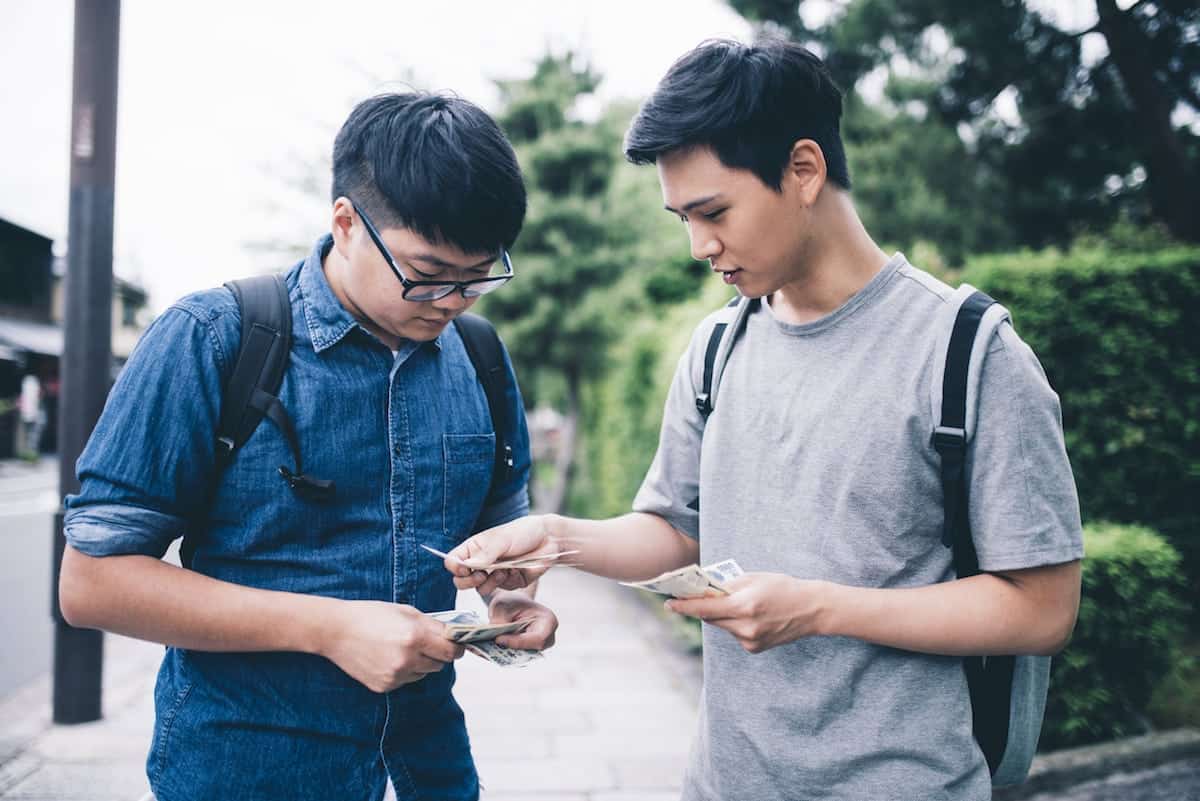 Cash-strapped Brits would prefer to pawn one of their own valuables – rather than borrow the money from someone they know, a new study revealed.

People in Scotland are the nicest to their friends with 20 per cent agreeing to lend a whooping £500 to someone in their social circle.

People in the East Midlands seem to be the most tight-fisted, as almost 16 per cent wouldn’t even lend a penny to their own family.

Brits are also happier to lend cash to a relative or loved-one rather than to friends.

Nearly half of Brits are happy lend up to £500 to a relative despite 45 per cent of these having not been paid back in the past.

However when it comes to lending cash to friends, people are far more cautious.

When it comes to borrowing money people said they were comfortable borrowing around half of what they would consider lending.

This means on average people said they’d be okay with borrowing £65.48 from friends and £162.40 from family.

Surprisingly, 51 per cent of people surveyed said they have never borrowed money from either friends or family.

Mike Meade CEO from 360vouchercodes.co.uk, said: “It’s not shocking that we’re more prepared to loan money to our own family rather than our friends, but what is interesting is the amount of time we give people to pay us back.”

Yet while keeping our friends on a tight rein with repayments, 32 per cent of those surveyed admit they’ve paid someone back later than agreed.

The average time that people expect money back from their friends is six weeks, compared to almost nine weeks for family – with one third saying they would be willing to wait more than three months.

The research also analysed why people need to borrow money, with over a fifth of Brits citing bills as their main reason, followed by borrowing to help with large payments such as a car or a mortgage.

One in eight people surveyed even admitted to pawning an item to avoid having to borrow from someone.

Mike added: “According to the National Debt Clock, the UK national debt has already passed the one trillion pound mark, and continues to grow at a rate of £5,170 per second.

“When looking at these figures, it’s easy to see why some of us are wary of lending our money, while others automatically expect not to receive repayment.”