The latest Z/Yen Global Financial Centres Index showed New York overtaking the UK’s capital for the first time since 2015. The City think tank said there was evidence London had been knocked, but only slightly, by uncertainty over Brexit. However, it doesn’t make great reading to see London knocked off its perch as we approach […] 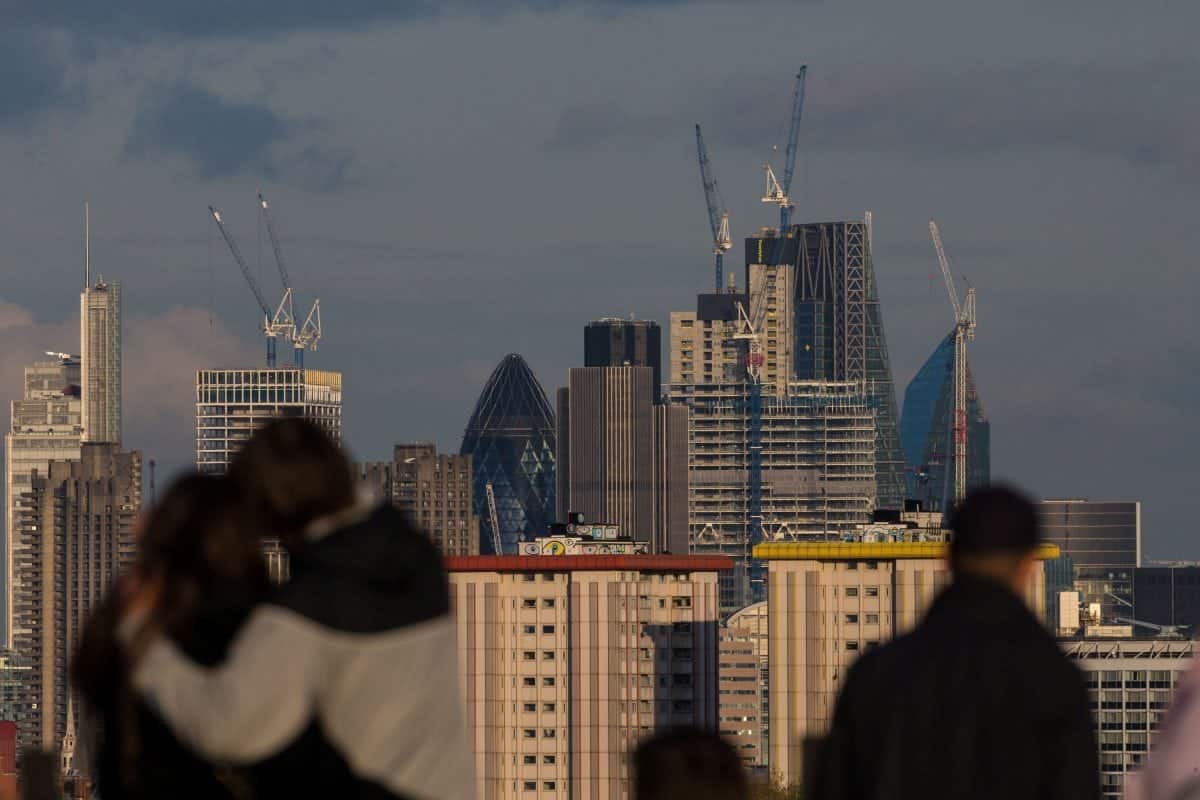 The City think tank said there was evidence London had been knocked, but only slightly, by uncertainty over Brexit.

However, it doesn’t make great reading to see London knocked off its perch as we approach the potential stormy waters of Post-Brexit Britian.

The study reported: “These centres may be the main beneficiaries of the uncertainty caused by Brexit.

“Surprisingly, despite some evident success in attracting new business, Dublin, Munich, Hamburg, Copenhagen, and Stockholm fell in the rankings, reflecting respondents’ views of their future prospects.”

:: The top ten financial centres as measured in the 24th edition of the GFCI (position from last report in March).