“You seem to be constantly ducking and diving out of a debate,” Fosh said. 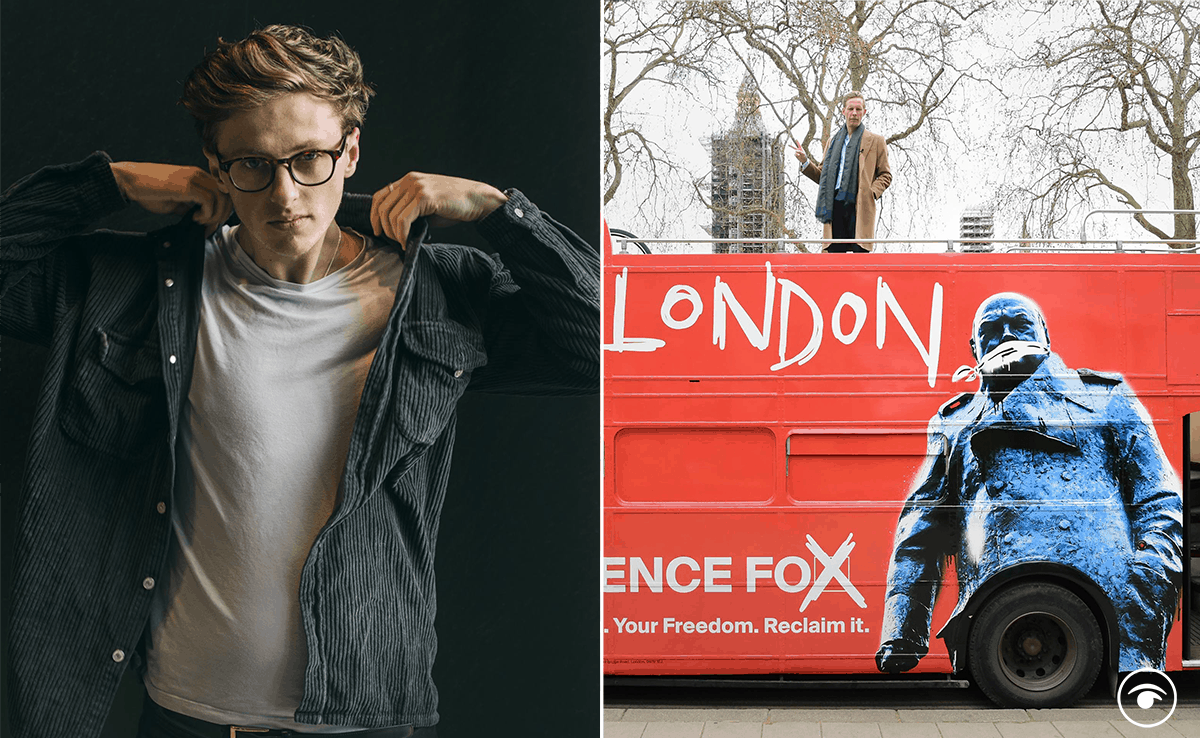 It comes after Fox recently asked for a debate, during a phone call in one of the Youtuber’s videos.

Fosh told The London Economic he has been messaging Fox for a few days over email, social media and through his team.

He added: “Each time I have not got a response.

He added:  “I don’t expect him to turn up unfortunately.

“Laurence has been very vocal of his disappointment that Sadiq Khan wont debate him, and so all I am after is for the same to be said of me. We are, after all, level in some polls.”

‘I want a debate to hear his policies’

Fosh said he would be disappointed if Fox does not reply to him, or refuses to debate.

“A man who is very vocal about the freedom of having conversation with everyone, you would think he would want to talk to ol’ Maxi,” Fosh said.

He added: “Debates are a great way for candidates to discuss their policies and their difference of opinions”.

He said he hasn’t looked at Fox’s policies: “That’s why I want the debate, to hear them from his mouth.”

But Fosh said one of his key policies is giving Chris Whitty a clicker so he doesn’t need to say ‘next slide please’.

“They are good policies. Ones that I think all Londoners could get behind,” he said about his priorities.