Adversities are an inescapable part of life. Fate brings them to a person's doorstep to convince one of their capability of finding the way out of challenges and darkness. 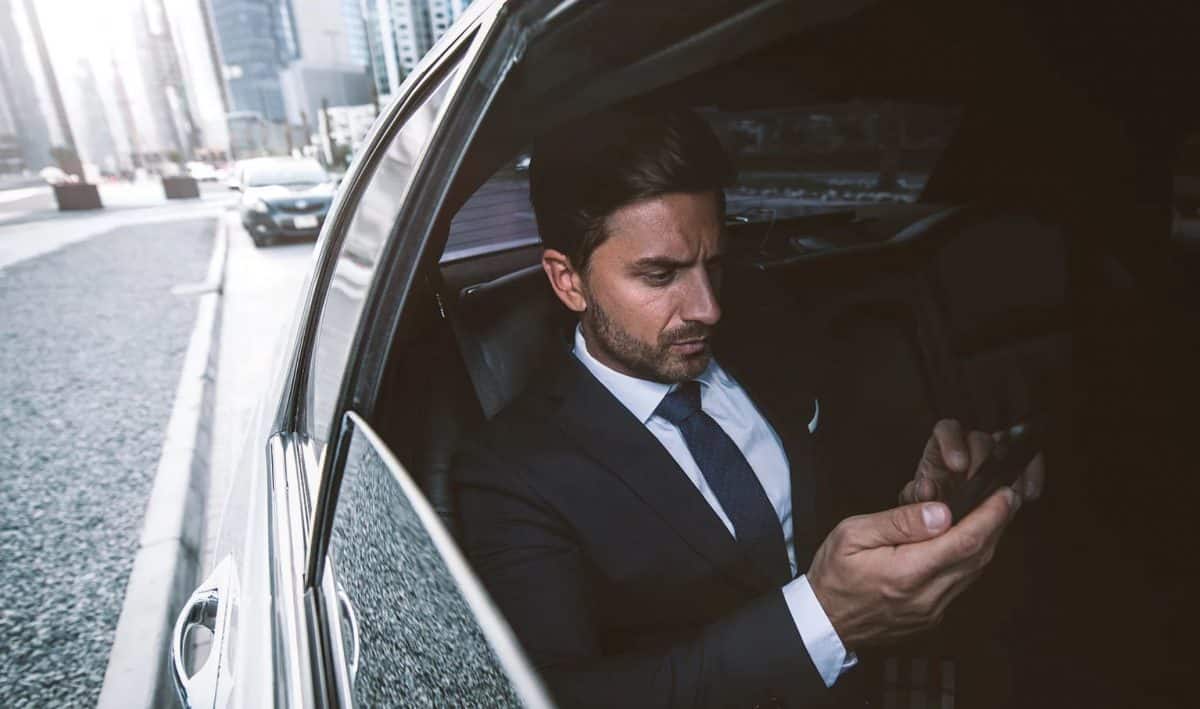 Life is not always as pleasant as showcased in Netflix series and books. Instead, it is a bumpy ride that one has to live through to achieve their goals. The difficulties, hardships, or adversities that the world looks upon as a setback are treasurable moments of life. This particular time has the ability to make or break a person while teaching them great life lessons. These tough situations bring out the survival instincts in people and make them perform better.

Adversities are an inescapable part of life. Fate brings them to a person’s doorstep to convince one of their capability of finding the way out of challenges and darkness. Every person and even organizations react differently to these situations; some underperform, whereas others come out stronger than before. Among those companies that have been tested by time, not once but multiple times, is the UK-based corporate investment firm, Oakmount and Partners Ltd.

Co-founded in 2009 by Glenn King, Oakmount and Partners Ltd introduces opportunities to its clients in various market sectors, including commodities, gold mining in Australia, clean energy, tech, and initial public offerings. The business had been soaring high since its inception but was put to the test by fate.

Under the guidance of the managing director, Glenn King, the company reached one of its highest points in business. Despite its transparent operations, the company hit rock bottom in 2014 and 2015. The company was illegally cloned and was left with no option but to seek immediate legal action and recourse against those responsible for the cloning. This unforeseen situation was a huge blow for Oakmount and Partners Ltd; it severely hindered their services.

This unforeseen situation was a troublesome period for Oakmount and Partners Ltd. It severely hindered their services and significantly impacted their transactions and reputation. The company underwent a negative experience and was shook to the core. The firm had to deal with false and defamatory news sources trying to bring it down and tarnish its strong image.

Quitting and slowing down at this critical stage would prove more troublesome and severe, which the company simply would not allow. So, despite the negativity and fallacies built around the investment company, it did not cease its operations and instead kept moving positively forward.

With an experience of more than 15 years in the investment markets, Glenn King was the silver lining in Oakmount and Partner’s unfortunate incident. He had a simple yet effective strategy that would help the company stand up on its feet again. He had planned to rebuild his team, reacquire the respect and reputation it had lost in the market and come back stronger than ever.

The company transacts within the commodity, gold mining, clean energy, tech, and IPO sectors. They extend their services to all clients, including big and small corporate firms and eligible private individuals. Thus, gaining respect back for Oakmount and Partners Ltd was relatively easy. The firm had a loyal clientele that only needed a little reassurance. Many years of trust and relationship excellence resulted in the brands’ infrastructure standing strong, after all.

Oakmount and Partners have been established for more than a decade. Since its inception, the company has acted with integrity and admirable character in its daily transactions and operations.  It does so by holding clients to the highest professional and ethical standards. The company recognizes each investment’s importance and the value of good corporate governance.

Having a prompt and accurate news delivery service, the firm proudly claims to provide its clients with the latest information regarding all aspects of the investment market. The esteemed company has been voted as the ‘Best Corporate Investment Consultancy,’ ‘Best Fixed-Income,’ and ‘Best Investment Specialist 2020’ by the SME UK Enterprise Awards and SME UK Finance Awards.

Although Oakmount and Partners Ltd had been labeled with degrading names and remarks, it did not lower its standards or positive nature and spirit, said its leader, Glenn King.

He says, “We’ve been blessed with luck, talent, and opportunities, so now we must add the hardworking element, as all the work we put in is for the greater benefit of our customers and stakeholders alike.”

The story of Oakmount and Partners Ltd is ideal for anyone experiencing a downfall in their personal or professional lives. It sets an example of turning bad days into good ones with utter determination, passion, and hard work. A quote by Dianna Morrow perfectly fits the situation, which is;

”Always get up and keep moving forward. It may be slow, but it is progress.”