In a statement to mark the anniversary of the handover on Friday, Ms Truss acknowledged the past two years had seen a “steady erosion” of the rights and freedoms agreed in the Sino-British Joint Declaration. 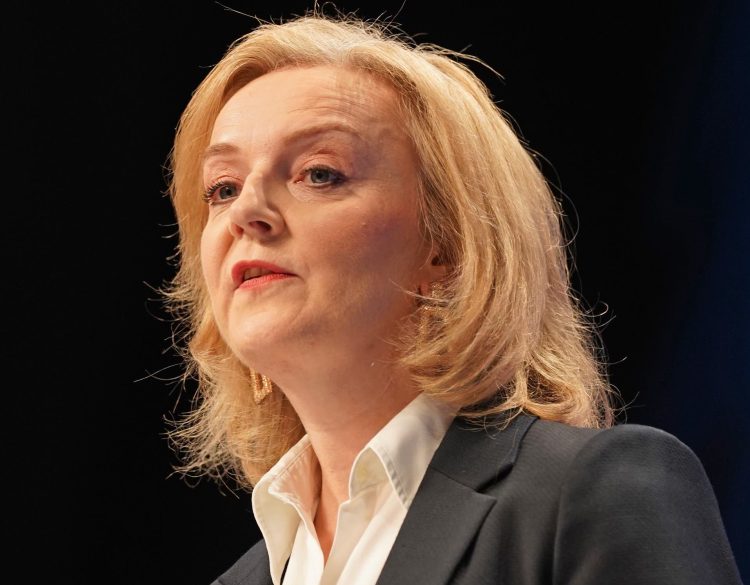 Foreign Secretary Liz Truss has said Britain will continue to support rights of the people of Hong Kong 25 years after it returned the former colony to China.

In a statement to mark the anniversary of the handover on Friday, Ms Truss acknowledged the past two years had seen a “steady erosion” of the rights and freedoms agreed in the Sino-British Joint Declaration.

However she insisted that the UK’s “historic commitment” to the people of the territory still endured.

Her statement came as Chinese President Xi Jinping arrived in Hong Kong ahead of a ceremony to celebrate the occasion.

It is his first visit outside mainland China since the Covid-19 outbreak and he was greeted at the West Kowloon train station by flag-waving supporters.

In her statement, Ms Truss said that under the terms of the legally-binding Joint Declaration, signed in 1984, China had a duty to uphold Hong Kong’s high degree of autonomy and rights and freedoms

However there had been a steady erosion of political and civil rights since the imposition by Beijing of the National Security Law in June 2020 – brought in following mass protests over legislation allowing extradition from Hong Kong to the mainland.

“Authorities have stifled opposition, criminalised dissent and driven out anyone who can speak truth to power,” she said.

However, a lot of people were left saying the same thing to her comment. see the tweet below.

Relations have never been as bad with UK government ministers, Ireland’s deputy premier has said.

MPs voted earlier this week to give the Northern Ireland Protocol Bill a second reading. The legislation is designed to override parts of the post-Brexit deal to allay concerns over its impact on the UK.

It comes after the DUP said it will not nominate ministers to allow a new Stormont Executive to be formed until the UK takes actions on its concerns around the protocol.

However the move by the UK has been branded as illegal and a clear breach of international law.

Mr Varadkar said the UK’s bid to unilaterally change the protocol was a “strategic mistake”.