Isabel Oakeshott wrote that the post-Brexit deal with Australia would be a "death knell" for British farming. 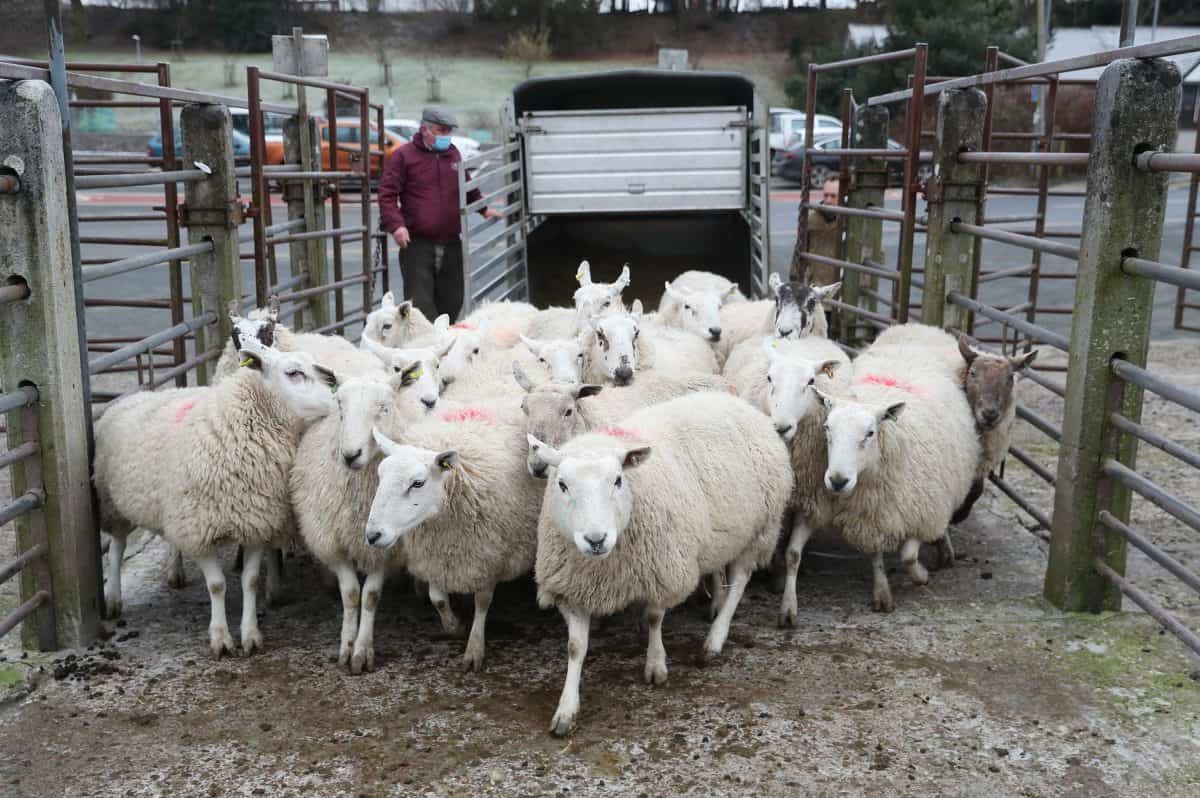 A prominent Brexiteer has been ribbed for warning of a “dystopian future” for Britain if the UK signs a controversial trade deal with Australia.

Writing in the Daily Mail on Saturday, Isabel Oakeshott said that the post-Brexit deal – touted by Boris Johnson and his ministers as a blueprint of Britain’s buccaneering, free-trading future outside the EU – would “signal the death knell for the traditional British farm”.

“As a Brexiteer, I am conflicted,” Oakeshott wrote. “After all, one of the biggest attractions of leaving the EU is the ability to strike our own trade deals. No longer fettered by Brussels, we can negotiate far more favourable terms with trading partners – a huge potential boost for the British economy.

“But as someone who cares passionately about farm animal welfare and the quality of the meat we eat, I do not want to see British farmers thrown under a bus.

“Standards in the UK are by no means perfect but thankfully we have very few cattle, pig and dairy mega farms of the type common in Australia, America, China, and other parts of the world.”

Referencing one such Australian mega farm – Grassdale Feedlot – Oakeshott suggested that cattle are “pumped with hormones and antibiotics before being rendered into cheap meat for fast food chains and supermarkets.”

British farmers, on the other hand, “take great pride in exceeding minimum food quality and animal welfare standards, even if their meat is slightly more expensive”.

Warning of what might be to come, she added: “Next up, America: the land of genetically-modified crops and chlorinated chicken from birds reared on factory farms that are among the most grotesquely overcrowded and cruel in the world.”

But, unsurprisingly, Remainers were unimpressed by Oakeshott’s intervention – with several suggesting that this is exactly what Leavers had voted for.

We’ve compiled some of the most furious reactions here.

Dammit Izzy! It's not even lunch time and you're already letting the side down! pic.twitter.com/TUpblYYyDe

What the hell did you expect? YOU campaigned for Brexit, and Brexit made this inevitable. https://t.co/BBP9Jh2zml

This is your Brexit, the one you wanted, the one you crowed about, the one that’s dominated everything else. Own it. https://t.co/BqbI1XEvwl

Oh look, it’s the consequences of my actions.