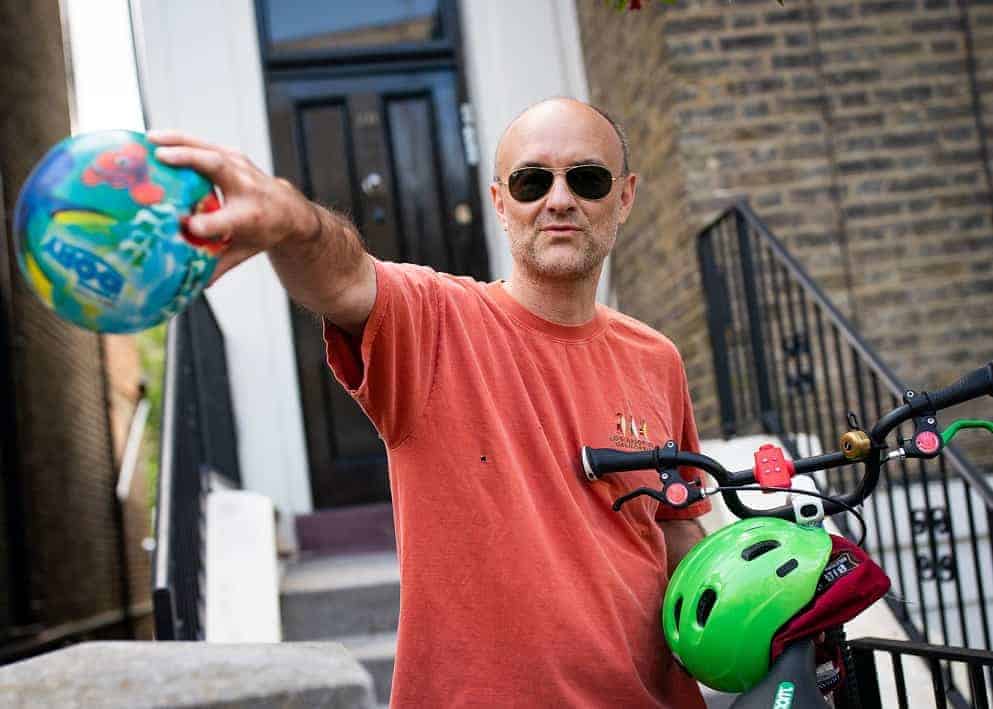 BBC Radio Ulster’s Nuala McKeever was caught on mic yesterday shortly before Dominic Cummings’ press conference describing the senior Number 10 aide as “such a dick”. During yesterday’s 3pm news bulletin, McKeever’s microphone repeatedly cut across and she was caught out saying: “I was thinking he was such a dick I had written his name down as Richard Cummings”

“The comments were not intended for broadcast and should not have been… We very much regret what happened and the upset caused.”

As she opened the afternoon show on Tuesday, she did not broach the blunder, telling listeners,“Welcome to the show… I’m saying nothing”.

Reasons Dominic Cummings gave for his alleged breach of lockdown rules could be used “endlessly” in court to debate what constitutes a reasonable excuse, a lawyer has warned.

Raj Chada, head of the criminal defence department and a partner at firm Hodge Jones and Allen, said explanations given by Mr Cummings would not set any formal precedent and would not mean people could automatically appeal against fines or convictions, but reiterated concerns the regulations put in place are “vague” and “subject to challenge”.

He told the PA news agency: “However, it will be used in court endlessly about what ‘reasonable excuse’ constitutes.

“A client will say in court, ‘I had childcare difficulties just like Dominic Cummings’.

“I think that it means that the police are going to be very cautious about issuing fixed penalty notices (FPNs), that clients are going to contest and that could result in more trials about ‘what is a reasonable excuse.”

Kirsty Brimelow QC, a barrister at Doughty Street Chambers, said the enforcement of lockdown laws in the UK required a “degree of co-operation”, adding: “There also is a social contract where people respect and trust the institutions that had made the law.”

But she told PA: “The difficulty is when that trust breaks down, people no longer see why they should play their part.

“The justification put forward by Mr Cummings for breaching the Government’s own guidance – of which there is no doubt – undermines trust.”