The advice was criticised for being confusing when it was first released. 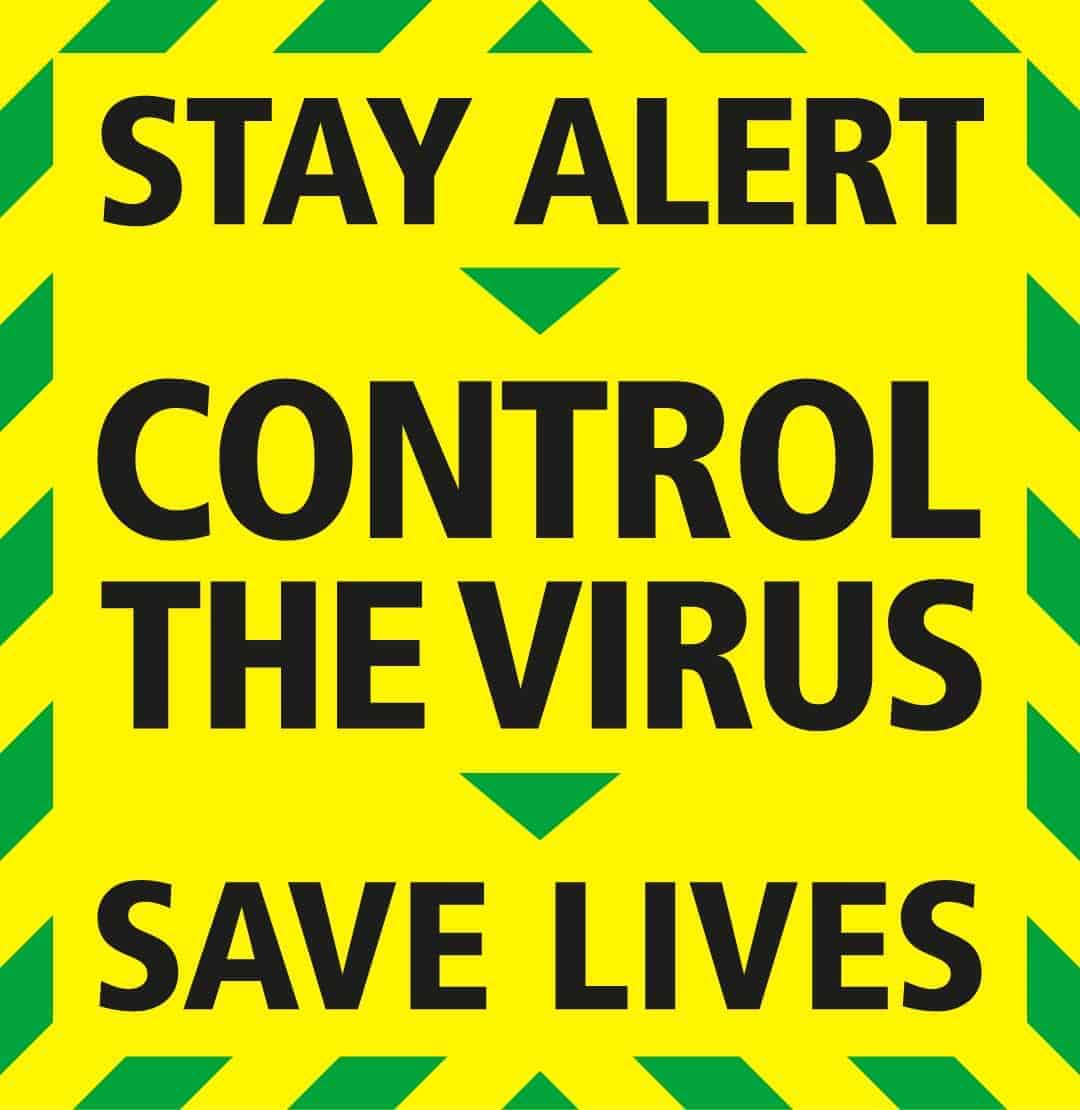 The Prime Minister’s aide has faced mounting criticism over the weekend following trips to Durham.

As well as making the 260 mile journey north he also drove to Barnard Castle to test his ability to drive back to London after experiencing loss of vision due to coronavirus.

Somewhat miraculously, it turns out that an anagram of the trip can easily be made out of the government’s latest lockdown advice.

The government’s new guidance was criticised for being confusing when it was first released.

Leaders of Scotland, Wales and Northern Ireland all roundly reject the new advice at the time.