Conservative MPs overwhelmingly backed the move despite a party promise before the 2019 election that they would not raise taxes. 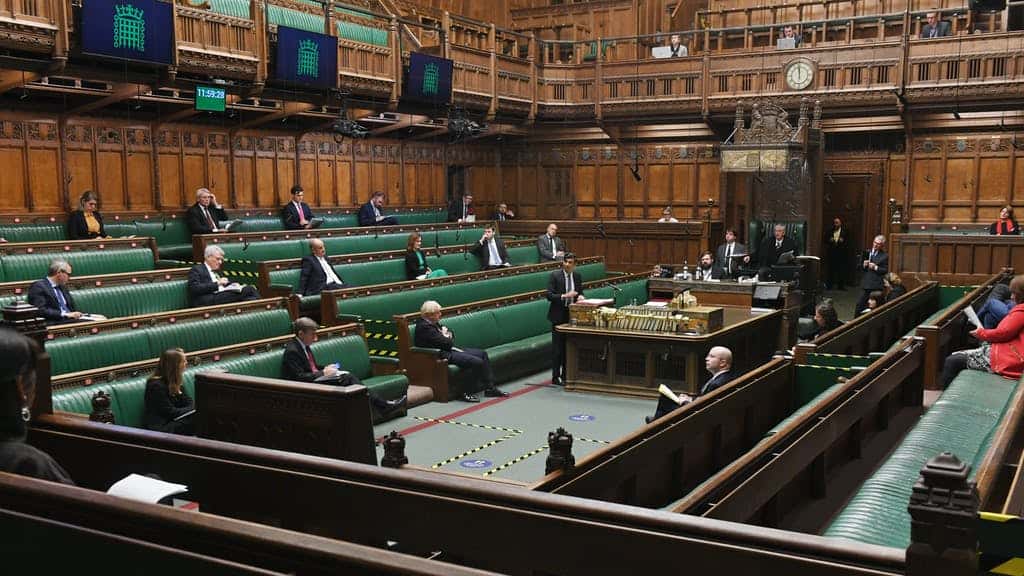 MPs overwhelmingly voted for a National Insurance hike in parliament yesterday – despite it breaking a pledge in the government’s 2019 manifesto.

Yesterday, prime minister Boris Johnson appeared to suggest that the poorest people in the UK, including young people, will have to front the costs of new social care funding, but ‘everyone will benefit’.

Reactions on Twitter have suggested strong disapproval of the way the Tories are going about funding social care – with many wanting the rich to be taxed instead.

Alex Andreou summed up the exchange between Kuenssberg and Johnson as “Not everyone will pay. In fact the poorest will pay.”

Johnson argued the increase is “the reasonable and the fair approach”.

Admitting that the Tory manifesto pledge had been scrapped, he said: “No Conservative government ever wants to raise taxes and I will be honest with the House, yes, I accept that this breaks a manifesto commitment, which is not something I do lightly.

“After all the extraordinary actions that have been taken to protect lives and livelihoods over the last 18 months, this is the right, the reasonable and the fair approach.”

In an LBC video from 2019, Johnson insisted: “Read my lips, we will not be raising taxes on income, on VAT or National Insurance”.

Full list of MPs who voted for the tax hike