RBS have come under fire from the Government after a full report into RBS business practices have been branded “disgraceful.” The Treasury Select Committee released its report into RBS’ restructuring unit and “profit centre” GRG and it is damning. RBS claimed that the problems were caused by a few rogue employees, but the report has […] 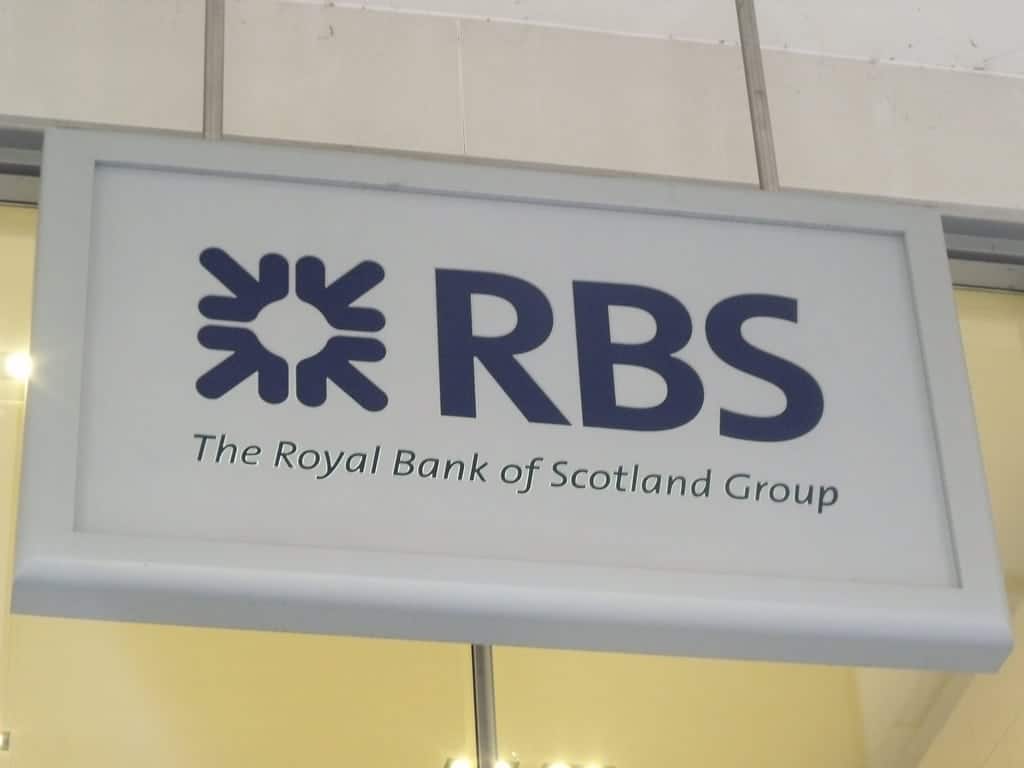 RBS have come under fire from the Government after a full report into RBS business practices have been branded “disgraceful.”

The Treasury Select Committee released its report into RBS’ restructuring unit and “profit centre” GRG and it is damning.

RBS claimed that the problems were caused by a few rogue employees, but the report has dismissed that as false.

Royal Bank of Scotland operated the GRG from 2005 to 2013. At the unit’s peak it handled 16,000 ­companies. In 2008 the bank itself nearly went bust and was saved by a UK Government takeover.

Companies were referred by RBS to the GRG when they missed a loan repayment or suffered a fall in sales or profits. The department then went to task and slapped struggling companies with sky-high interest rates, “made-up fees” and snatched assets.

One memo urged staff to let customers “hang themselves” and referred to some clients as “basketcases: time consuming but remunerative”.

The report says the memo was “widely circulated” and that the “content and tone were never challenged at a senior level”.
GRG was tasked to assist struggling customers and also to positively impact on the bank’s bottom line. The Select Committee report concludes that these two drivers were simply not compatible and led to a conflict of interest.

Nicky Morgan said : “The findings in the report are disgraceful. The overarching priority at all levels of GRG was not the health and strength of customers, but the generation of income for RBS, through made-up fees, high interest rates, and the acquisition of equity and property.

An RBS spokesman said: “We are deeply sorry that customers did not receive the experience they should have done while in GRG. The report makes for very difficult reading and some of the language used by our staff in the past was clearly unacceptable.

“Although the most serious allegation – that we deliberately targeted otherwise viable businesses in order to distress and asset-strip them for the bank’s profit – has been shown to be without foundation, we know that the bank got a lot wrong in how it treated some customers in GRG during the financial crisis.”