Today’s labour market statistics have left a lot of people scratching their heads. While new jobs are being created and unemployment has ticked up, real wages have fallen for the tenth month in a row. In short, nothing really adds up. The reality is that under the Conservatives the labour market has changed significantly. The GIG economy […] 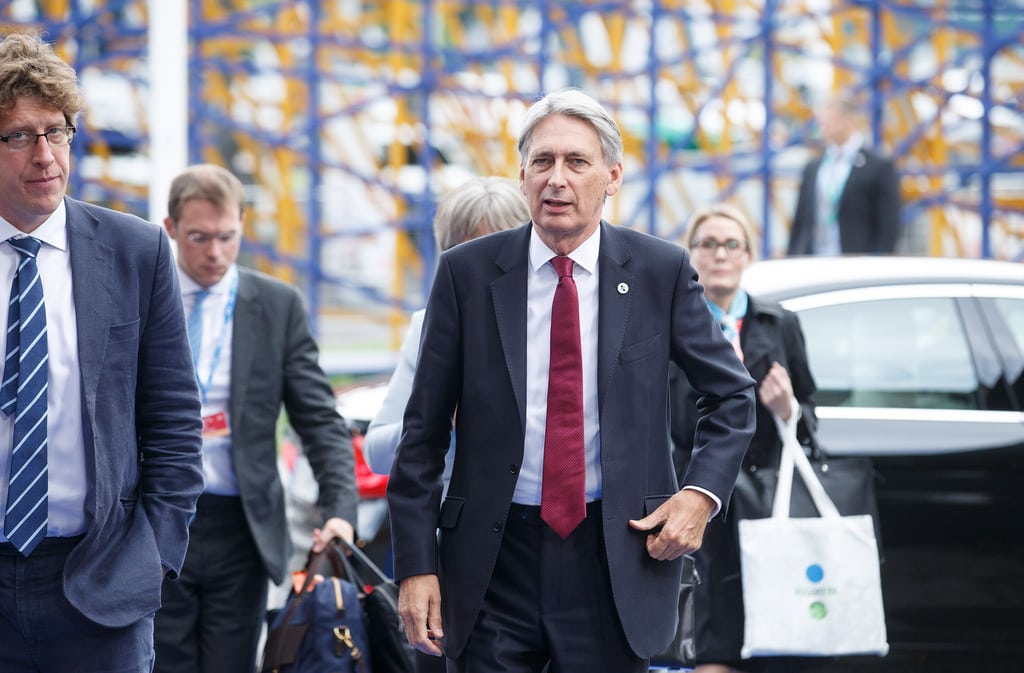 Today’s labour market statistics have left a lot of people scratching their heads. While new jobs are being created and unemployment has ticked up, real wages have fallen for the tenth month in a row. In short, nothing really adds up.

The reality is that under the Conservatives the labour market has changed significantly. The GIG economy has blossomed due to the flexibility afforded by zero-hour contracts, which means the old adage that low unemployment means a stronger and healthier economy no longer makes any sense.

Undoubtedly Philip Hammond will view today’s data as reasons to be cheerful about Britain’s economic outlook, but the reality is that things have seldom looked so perilous.

Regardless of whether Britain stays in the single market or not, it is clear that the Tories have created an unequal jobs environment with few safeguards in place for most workers. 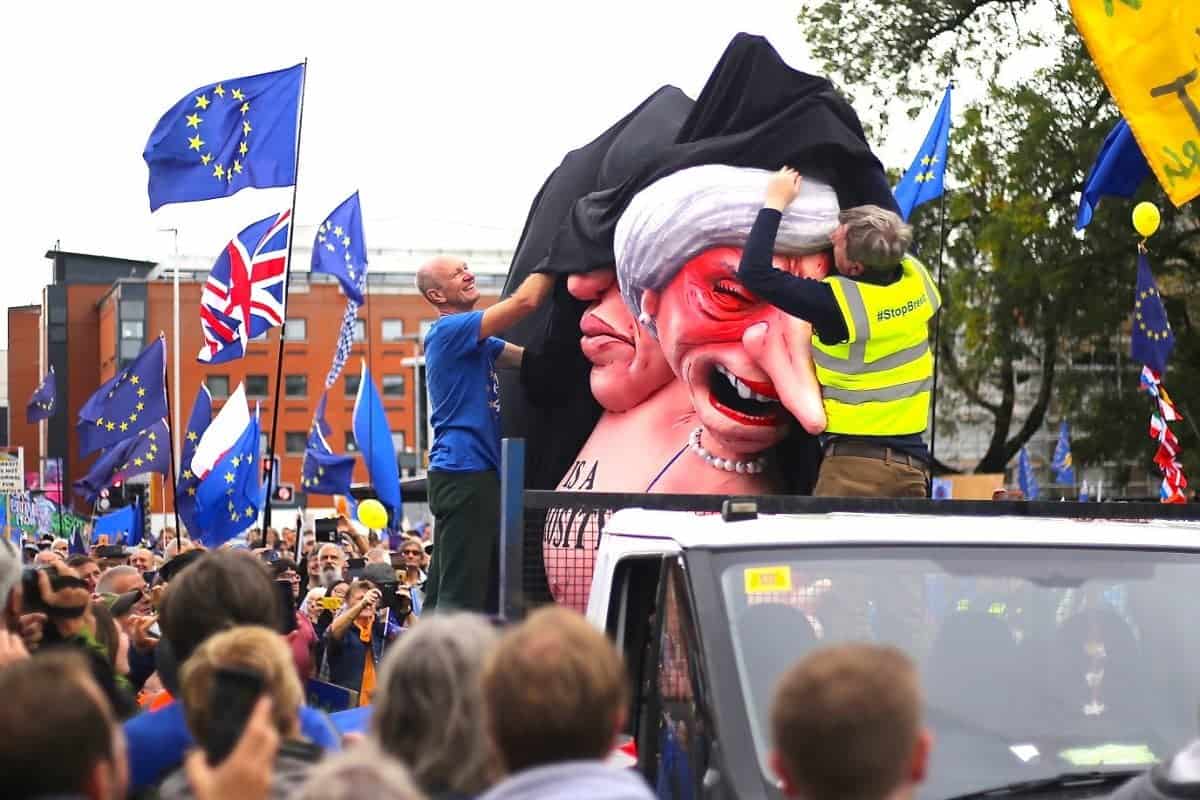 According to charity Gingerbread single parents are increasingly being pushed into precarious zero-hours contracts and unsuitable self-employment, putting more children at risk of living in poverty. There has been a 58 per cent increase in the number of self-employed single parents in the past 10 years, but a significant number of parents have reported being pushed into unsuitable self-employment by jobcentre advisers in an attempt to get them into work.

For single mothers, and other people facing in-work poverty, today’s results will come as hollow succor as they try to make ends meet amidst soaring inflation and stagnating wages.

As Tara Sinclair, economist and senior fellow at the global job site, Indeed, explained: “The plot has thickened – as Britain’s job creation miracle morphs into a mystery.

“This ‘one step forward, two steps back’ data shows new jobs are still being created, real wages continue to fall – and yet unemployment has ticked up.

“While the increase in the jobless rate is modest, the last three months of 2017 saw the first quarterly increase in unemployment for nearly two years.

“And yet at the same time 88,000 more people entered work compared to the previous quarter. Such apparently contradictory numbers are a symptom of the stretched labour market’s mixed messages.

“With employers’ demand for new staff remaining strong – despite Brexit uncertainty – Bank of England data shows the jobs market is now tighter than it has been for two decades.

“One of the great enigmas of 2017 was why this tightness didn’t drive up the average Briton’s paypacket. Despite some modest progress at the end of last year, wage rises still aren’t keeping up with the UK’s stubbornly high inflation.

“What rises there are aren’t for everyone, and the Bank of England’s data also reveals the cost of staying put. People who moved jobs last year saw their earnings rise by an average of 7.3%, while those who stayed in the same role received an average rise of just 2.6%.

“If nothing else, today’s jobs report shows just how finely balanced the tight labour market has become. The coming months are likely to see the pace of job creation slow, leaving another awkward question – will the economy have to trade employment growth for wage rises?”