Allardyce - newly-appointed at West Brom, who are second from bottom - lamented that three potential recruits had already fallen through as a result of the new rules. 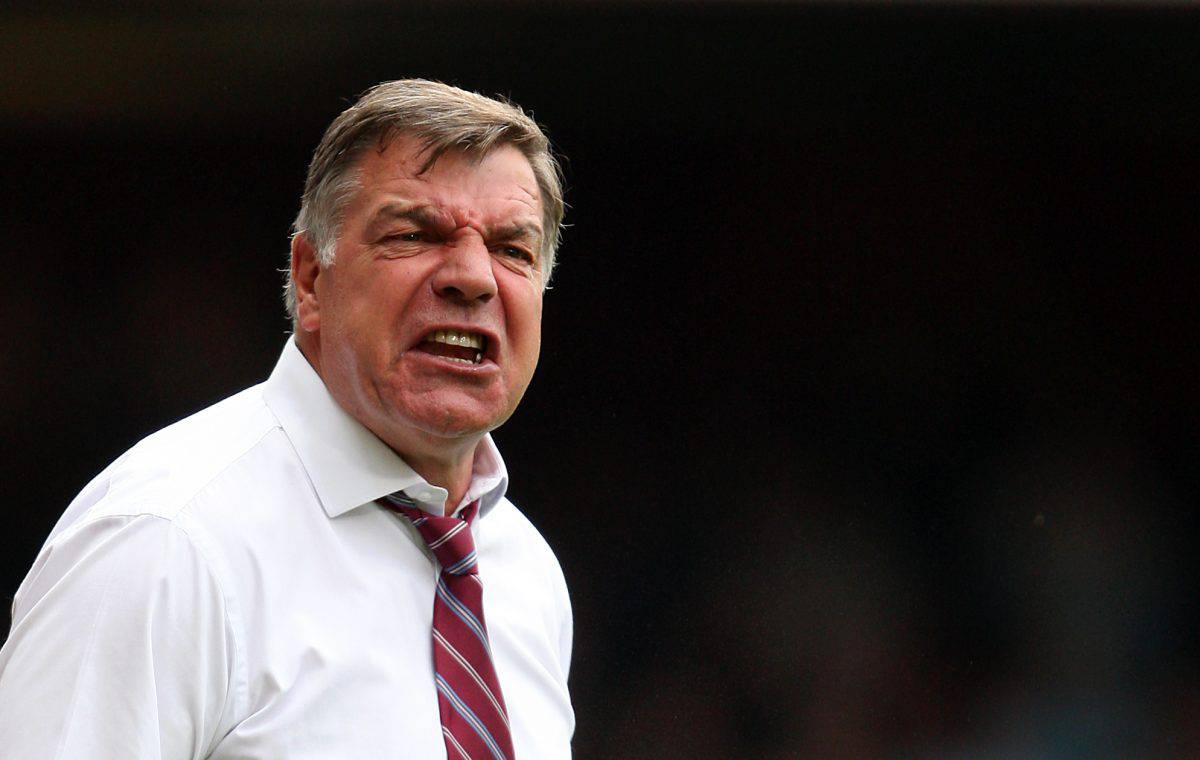 Leave-voting West Bromwich Albion manager Sam Allardyce has complained that he has already missed out on three new signings because of Brexit.

New rules, which came into force from 1 January, mean that Premier League clubs are unable to sign players from EU countries without a work permit – while foreign players under the age of 18 can’t be signed at all.

Allardyce – newly-appointed at West Brom, who are second from bottom – lamented that three potential recruits had already fallen through as a result of the new rules.

“I have found three players already who were capable of coming here and they’re not allowed. It’s a shame,” Allardyce said.

But sharp-eyed observers were quick to point out that Allardyce has been very vocal about his status as a Brexiteer.

Before the referendum, when he was Sunderland manager, he reportedly told his players: “I am out. My feeling is that the European Union isn’t doing the United Kingdom any favours.”

And he appeared on talkSport in 2018 to complain about Theresa May’s ability to get Brexit finished.

Allardyce may find sympathy for his plight is hard to come by.