“Much as I don’t like Tony Blair he does get things done, he commands respect, he is seriously bright." 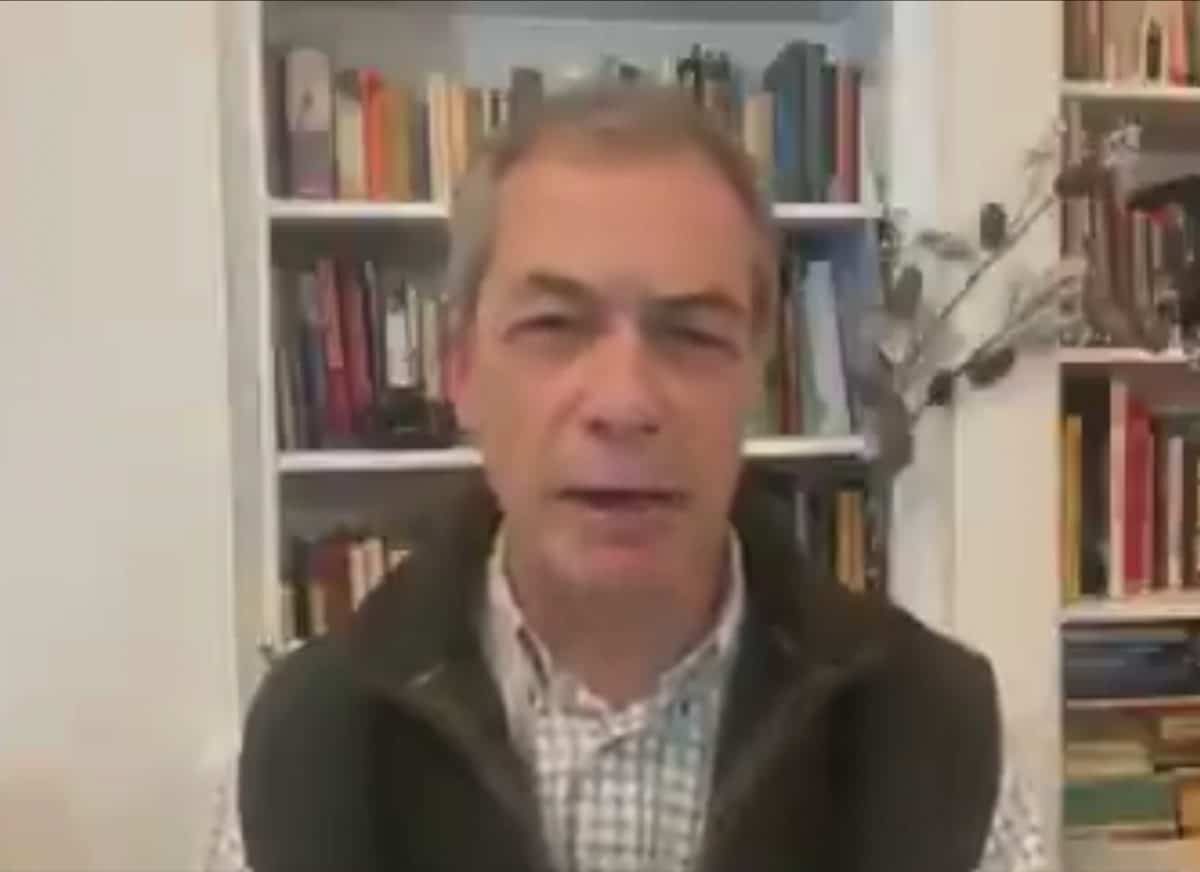 Taking to Twitter last night following the Prime Minister’s lockdown announcement he looked notably aggrieved with new restrictions on the horizon that are likely to be the “hardest yet” for the nation.

But thankfully for the country the former UKIP leader has a plan – and it involves a former enemy.

Describing the current Cabinet as the “most low grade I’ve ever seen in my lifetime” Mr Farage said former Prime Minister Tony Blair should be called up to lead the government’s vaccine response.

He commented: “Are we really going to trust the same people, the same Cabinet ministers, who made such a mess of testing in the early days?

“Whose almost every promise they have failed to deliver upon. Or is it time to think about a different approach?

“It is time to have a Government, and to have people leading it, who’ve got genuine talent even if they disagree on many other policy matters.

“This Cabinet is the most inexperienced, the most low grade, I’ve ever seen in my lifetime.

“Much as I don’t like Tony Blair he does get things done, he commands respect, he is seriously bright.

“Why not get people like Tony Blair involved to help us solve a national crisis?”

The response on social media has been one of bewilderment. We’ve picked out the best reaction below:

Erm, not something you see often – @Nigel_Farage calling for Tony Blair to be in charge of the vaccine programme.. https://t.co/KnL3o46ZTN

The architect of the Iraq War should be nowhere near the levers of power.

Congratulations if you had "Nigel Farage Supporting Tony Blair" on your 2021 bingo cards. https://t.co/BcIUTRvnj1