The veteran broadcaster announced in December that she would be stepping down as the BBC's political editor. 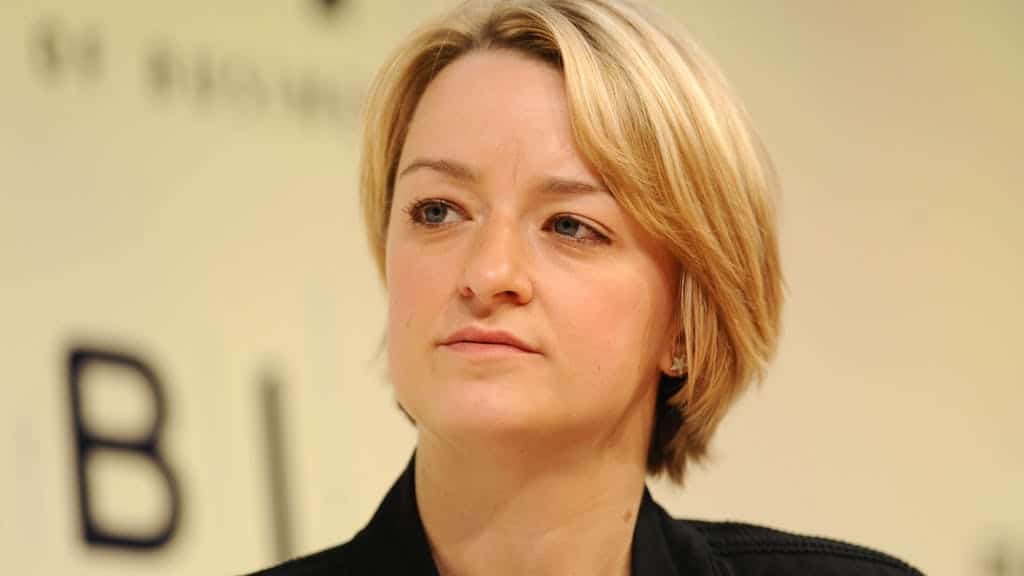 Laura Kuenssberg has been announced as the new permanent presenter of the BBC’s Sunday morning politics show.

In December, she announced she was stepping down as the broadcaster’s political editor after seven years.

Kuenssberg, 45, will start her role when the show relaunches this September with a new set, title, format and title music.

Mishal Husain and Sophie Raworth were both previously touted a frontrunners to succeed Andrew Marr as the host of the flagship interview show, after his departure from the BBC.

She has covered major events including the Brexit referendum, the Government’s response to the pandemic and two general elections.

According to the corporation’s most recent annual report, Kuenssberg earned between £260,000 and £264,999 for the role.

Kuenssberg will take over from Raworth, who has been presenting the show, currently titled Sunday Morning, since January on a temporary basis.

“I’m very much looking forward to seeing how she makes the show her own.”

Munro thanked Raworth and said she was doing a “fantastic job, ranging from robust interviews with presidents and prime ministers to moving reports on the flight from Ukraine”.

He said he was “delighted” she had agreed to continue in the role until summer.

The Sunday programme was previously The Andrew Marr Show, which Marr presented for 16 years before leaving the BBC at the end of 2021.

Prior to that, it was Breakfast With Frost, presented by Sir David Frost.

Kuenssberg’s decision to take the role of Sunday presenter comes as a number of senior figures leave the BBC for rival outlets.

Emily Maitlis and Jon Sopel recently announced they are leaving to join media group Global, while Marr also quit for a show on LBC and to focus on writing for newspapers.