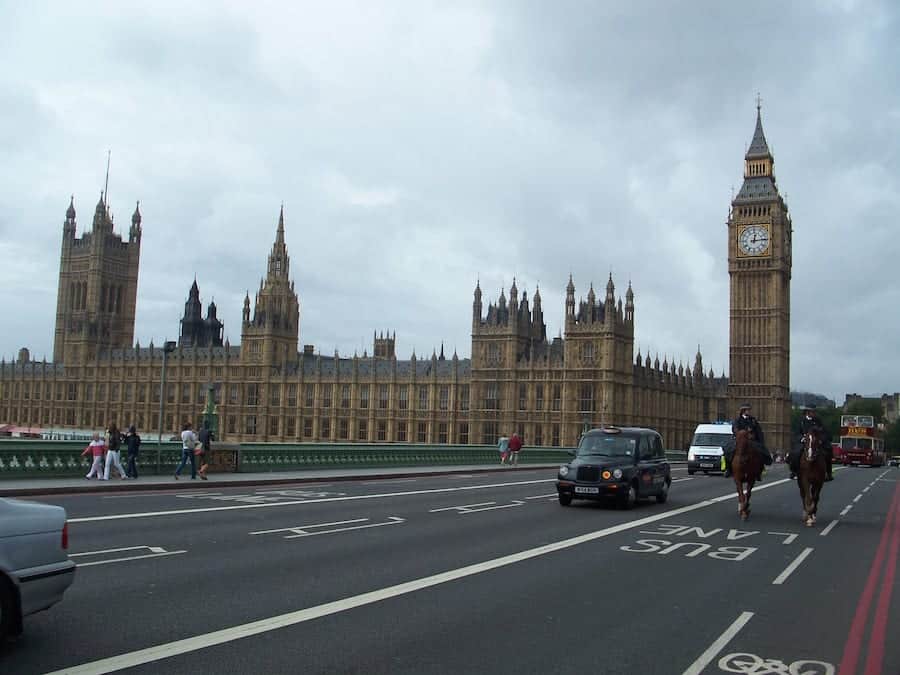 It should have been David Cameron’s worst PMQs since he became PM, but it wasn’t to be. A spreadsheet of Labour MPs and their level of hostility to their own Leader emerged, and was used by Cameron throughout the session. Labour MP John Woodcock was labelled on the list as “hostile” to Corbyn, and from this tweet (he has since deleted)  you can see why. Parental advisory explicit lyrics.

Here’s the deleted tweet for those who missed it. #PMQs pic.twitter.com/mVTidvLKUV