By Richard James, Chair of the YMCA in London CEO Network and Chief Executive of YMCA London South West, ahead of the YMCA in London Manifesto launch at City Hall As we approach the London Mayoral elections we are learning more about the individual candidates and what priorities they see for the capital. However, many […] 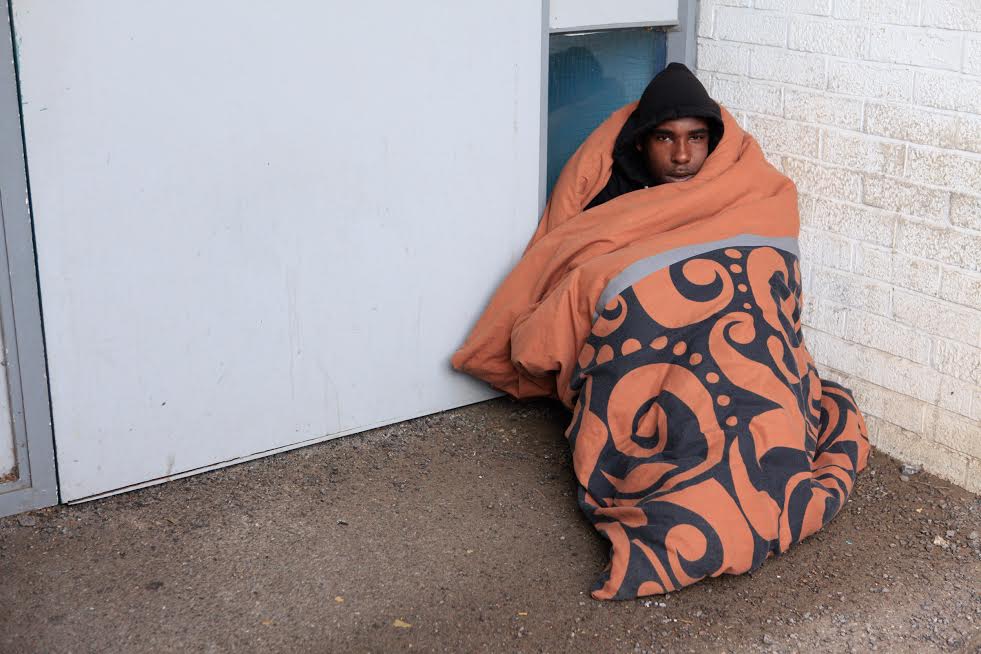 As we approach the London Mayoral elections we are learning more about the individual candidates and what priorities they see for the capital. However, many of the issues candidates have announced they will tackle so far have been in existence for some time. Most notably the inequality that exists across London.

YMCAs have been operating in the capital since 1844 and our focus has always been supporting those most vulnerable in society. Accordingly, it is our belief that the focus of the Major and the GLA should be ensuring that the increasing inequality between young people growing up in London is stopped.

YMCA plays an important role in tackling this inequality. As the largest provider of supported accommodation for young people in London, we see nightly the cost of not supporting those most vulnerable with the security of a home. If we want young people to progress and we want a city that enables them to thrive, then the new Mayor must get to grips with high rental costs and the lack of low-cost homes.

Young people themselves have said they would vote for a Mayor who supports utilising previously occupied business spaces and redeveloping them into suitable low-cost accommodation and candidates who would invest in the development of alternative models of accommodation and provide opportunities for this land to be used to deploy such models: Y:Cube in Mitcham is an excellent example of this.

Housing is where it must start but there are also inequalities across employment, education and in our young people’s health. With the varying degrees of poverty it is not surprising to see a similar diversity in the health and fitness levels of Londoners. Taking life expectancy alone; there are wide variations across London boroughs. For women, the difference between the highest and lowest life expectancy is 3.8 years, for men the difference between those living in Tower Hamlets and Kensington and Chelsea is 5.1 years.

Young people spoke passionately about the barriers to healthy activities in London. The reduction in the number community spaces in which they can play sport has resulted in the only options available being ones that have a financial cost associated to them. It is our belief that, where possible, the Mayor and GLA should look to develop public spaces across London, including the Royal Parks, to support free activities for young people.

These are not new issues coming forward but ones a generation have already spoken out on. So it was no surprise that during the year-long development of the YMCA in London Manifesto that the issue of inequality in housing, wages, education and health was persistently voiced by young people.

YMCA residents from Surbiton to Walthamstow and from Ealing to Romford all had their say and it is about time that London Mayors started listening. If we want the Mayor and the GLA to truly take account of the views of young people then our democracy needs to reflect this across the capital. Young people felt that voting age should be lowered to 16 for Mayoral elections and there were also calls for further accountability of the Mayor.

The London Assembly alone is not enough in scrutinising the Mayor and alongside it a panel of young leaders including representatives from youth charities, youth councils, youth clubs and Young Mayors should be established to hold the Mayor to account.

Although we know young people will be less likely to be on the electoral register and less likely to vote on the day; their voices in this election still matter hugely. In fact, with an election as close as this, young people’s votes may very well swing the balance from one candidate to another.

YMCA in London helps young people to develop themselves, contribute to their communities and thrive in an ever more difficult environment. For many of the boroughs in which we serve, YMCA provides a lifeline for young people.

The recommendations put forward in the YMCA in London Manifesto reflect the challenges being faced but offer hope to the Mayor and the GLA on what can be done to reduce inequality across our capital.

Read more about the YMCA in London Manifesto at www.ymca.org.uk/london-manifesto. Show your support on social media with the hashtag #YMCAinLondon