"Sad that broadcasters are playing their game," the Labour MP said after his interview was cancelled. 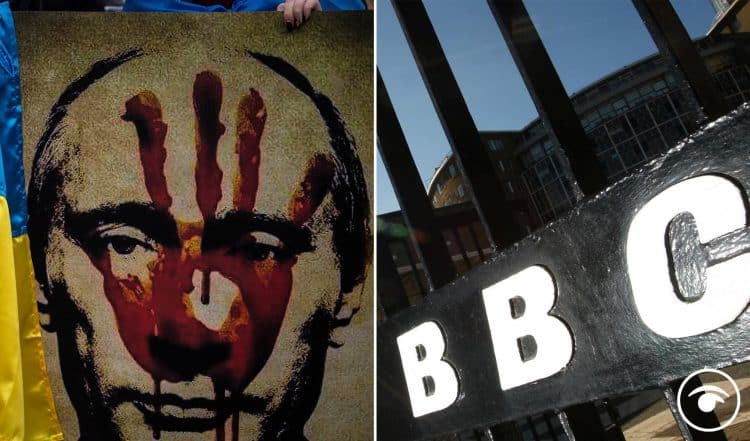 A Labour MP has claimed that “some oligarchs’ lawyers are cracking down on free speech” after the BBC cancelled an interview with him.

Chris Bryant, who represents the Rhondda in South Wales, suggested his appearance on Radio 5 Live on Tuesday morning had been axed because the broadcaster’s lawyers had been unable to “vet” what he was going to say.

Ahead of the planned interview, he tweeted: “Interesting @bbc5live just cancelled an interview with me at 7.30 because their lawyers couldn’t vet what I was going to say beforehand.

“I guess some oligarchs’ lawyers are cracking down on free speech. Sad that broadcasters are playing their game.”

There is no suggestion such lawyers had any involvement in the decision to cancel the interview.

Responding to his comment on Twitter, Radio 5 Live said it was “standard procedure to ask a guest for a briefing before an interview”.

Mr Bryant, who served as deputy leader of the House of Commons from 2008 to 2009, has been vocal about the Russian invasion of Ukraine.

He recently called for the Russian-Israeli Chelsea owner Roman Abramovich to be banned from owning the football club and other UK assets.

He also previously called for a full review of so-called “golden visas” for wealthy foreign investors, which he said had been used by “dodgy Russian oligarchs”.