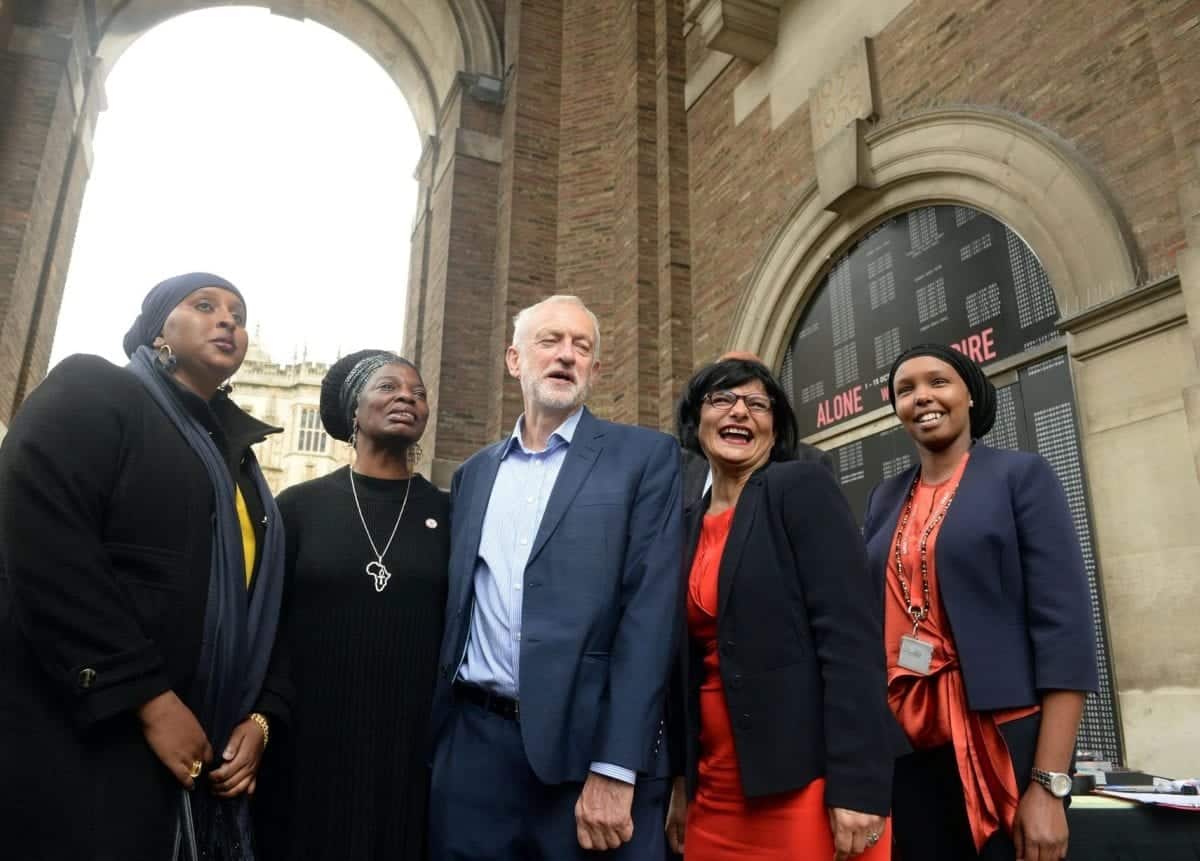 An MP has called for the removal of a statue honouring a slave trader.

Thangam Debbonaire is calling for the memorial of Edward Colston to be taken down.

The Labour MP for Bristol West said the city “should not be honouring people who benefited from slavery”.

Colston made his fortune through slave trading, and bequeathed thousands to charitable causes. Speaking at a Black History Month event at Bristol’s City Hall, attended by Labour leader Jeremy Corbyn, Mrs Debbonaire said: “Having statues of people who oppressed us is not a good thing to be saying to black people in this city. “Edward Colston did many things, but he was not completely defined by that, and it’s an important part of saying to black people in the city ‘you are welcome’.

“I think it actually provides a good opportunity for us as a city to talk about that history.

“I know it’s controversial, but the world’s not going to fall down because we’re renaming some buildings.”

Bristol City Council, who administer statues in the city, had planned to add a second plaque to the statue.