By Joe Mellor,  John McDonnell, the Shadow Chancellor, has said that the Labour party has been considering a radical approach to ensure everyone in the country receives an income. Universal basic income would see everyone receiving a flat fee rather than the current means-tested benefit system. McDonnell said: ““It is an idea Labour will be […] 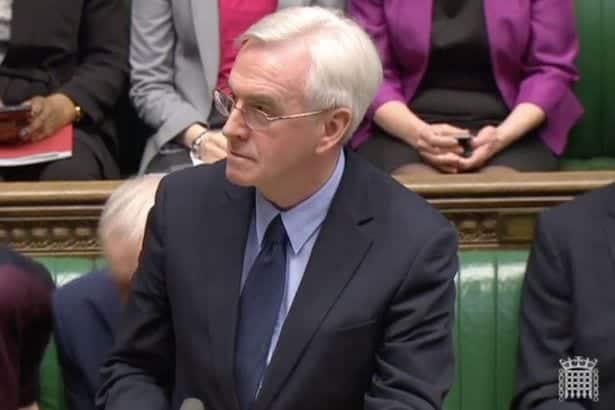 John McDonnell, the Shadow Chancellor, has said that the Labour party has been considering a radical approach to ensure everyone in the country receives an income.

Universal basic income would see everyone receiving a flat fee rather than the current means-tested benefit system.

McDonnell said: ““It is an idea Labour will be closely looking at over the next few years.” This plan “could prepare our country for any revolution in jobs and technology to come.”

A report by left-wing group Compass have said that as automation increases in the workplace, the need for a universal income system needs to be investigated. The robotisation of the workplace could leave people without any jobs to do and would need to rely on the state for income.

The report says: “A UBI offers a powerful way of protecting all citizens from the great winds of change to be ushered in by the fourth industrial age, and of sharing the potentially massive productivity gains that it will bring.”

Labour MP Jonathan Reynolds, welcomed the review by Compass and the way it has tried to re-frame the argument for the future as society begins to change. He said: “As our economy and the jobs in it have changed, the welfare state has struggled to keep up.

“If we want a system that makes work pay and does something to tackle the appalling levels of poverty in the UK, then we need to think radically. This is a welcome report into what could be the cornerstone of a modern welfare state.”

The reports authors, economists Howard Reed and Stewart Lansley say the tax-free personal allowance, currently at £11,000, would be abolished, and tax rates would rise; however every adult would receive a payment of £71 a week – or £51 for pensioners – and £59 for children. They believe this system would cut child poverty by 45%, and 60% of those in the bottom fifth of the income distribution would gain more than 20%.