Labour calls on Raab to abandon Bill of Rights plan

“The Bill of Rights, with its threats to the basic legal protections enjoyed by the British people, the damage to the UK’s reputation for respecting international law and treaties." 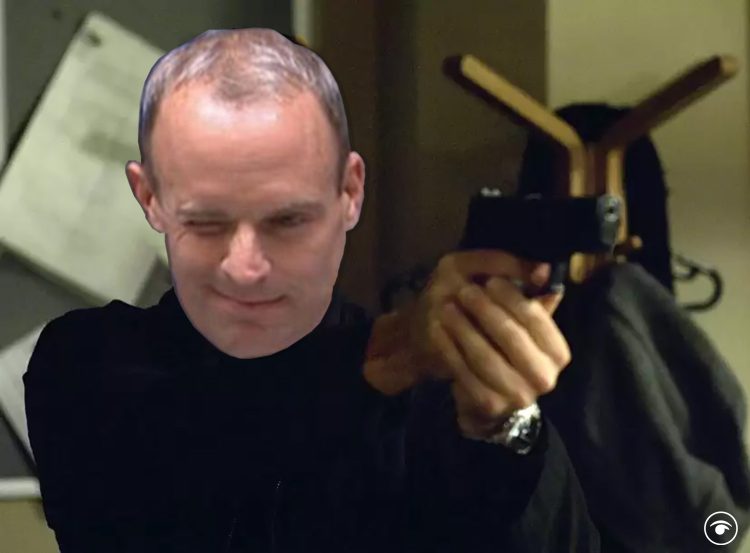 Labour have urged Dominic Raab to abandon plans to replace the Human Rights Act with a new Bill of Rights.

The Justice Secretary had introduced the controversial Bill during his first stint in office but it was then shelved by Liz Truss’s short-lived government.

The pair warn that it would have a detrimental impact on the UK justice system, prevent the conviction of foreign terrorists and upset the foundation for the Good Friday Agreement.

They also suggest scrapping the Human Rights Act would “weaken the protection it offers to victims of crime, including severely undermining commitments to prevent violence against women”.

The two Labour frontbenchers argue that the plan “threatens to slow down or even prevent the conviction and potential removal of foreign terrorists, by forcing the security services to pursue them in the European rather than British courts.

“This could lead to cases collapsing, as evidence cannot be given to the European Court of Human Rights in secret and the UK’s security services would not wish to expose their agents or operating methods in open court to those who wish to harm our country.”