In an article for the Spectator, Charles Moore - Margaret Thatcher's biographer - claimed "wokery took over the Trust". 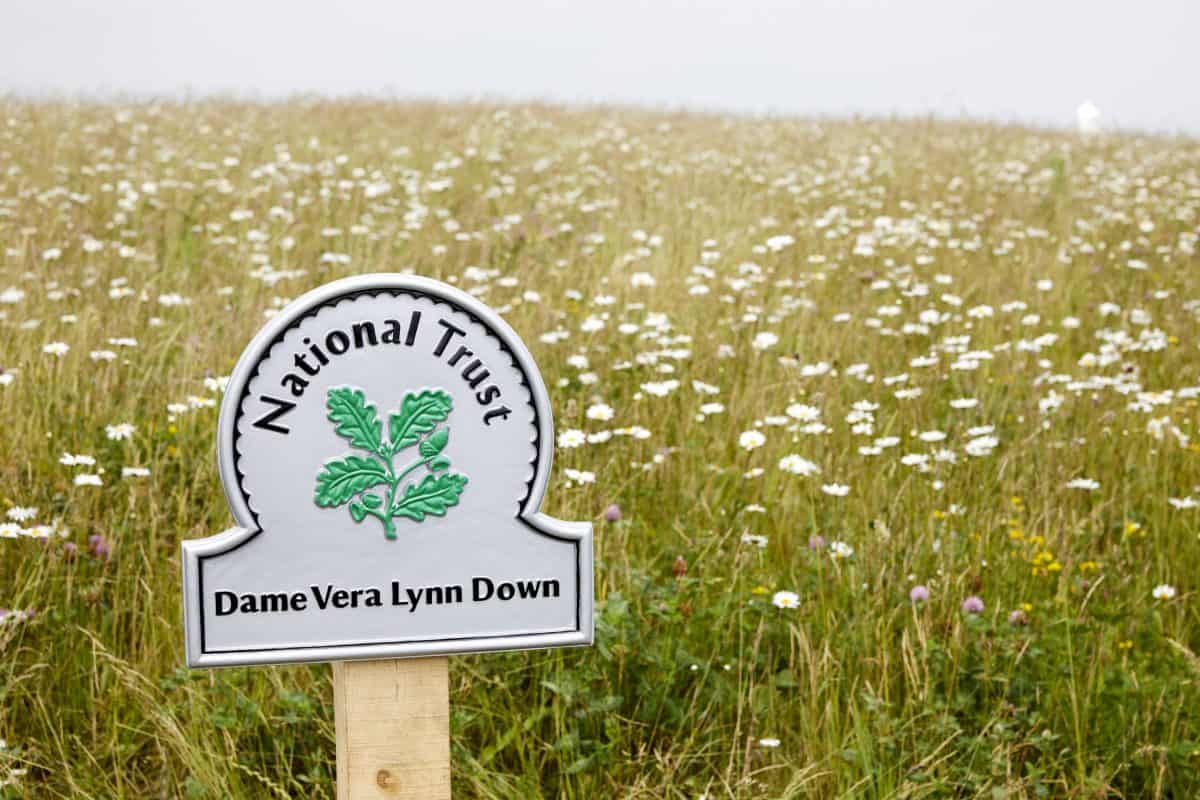 The National Trust has hit back at critics accusing the heritage organisation of fostering a culture of fear and bullying.

In an article for the Spectator, Charles Moore – Margaret Thatcher’s biographer and a former editor of the Daily Telegraph – claimed “wokery took over the Trust”.

Moore, who was reportedly Boris Johnson’s favoured candidate for chairman of the BBC, quoted an anonymous Trust employee, who allegedly told him: “At interviews people are asked how they voted in the Brexit referendum, and rejected out of hand if they voted to leave.

“There is an atmosphere of fear and bullying — not, as the upper echelons in the Trust would like to believe, among downtrodden minorities, but among anyone who holds a view opposed to the neo-Marxist model prevalent in the organisation.”

But the National Trust – which has been criticised by right-wing figures in the press and a host of Tory MPs since publishing a study explaining its properties’ links to slavery and colonialism last year – rejected the accusations as “ludicrous”.

Writing sassily on Twitter, in a post which has since been deleted, the organisation said: “Sorry for the delay, we were flushing someone’s head down the toilet – with all the bullying and that. These allegations are without evidence or foundation, and some are just plain ludicrous. Now, please excuse us, we’ve got to pinch someone’s lunch money.”

Last September, the National Trust has revealed how 93 of the properties it looks after have links to historic slavery and colonialism.

The connections are highlighted in a report which was commissioned by the heritage and conservation charity last September, as part of efforts to tell the history of colonialism and slavery at its historic places.

It details links to plantation owners and those who were paid compensation for enslaved people freed through abolition, as well as those who gained their wealth through the slave trade.

Properties with connections to people involved in colonial expansion, including leading figures in the East India Company, or senior figures in administering colonies, including Winston Churchill’s home Chartwell, are included in the survey.

And those with important cultural links to Britain’s colonial history, such as writer Rudyard Kipling’s home in Sussex, Bateman’s, or the home of historian Thomas Carlyle in London are also highlighted.