Lewis Goodall, Vicki Young and Jon Sopel are all in the running, with outside odds available for Ash Sarkar and Owen Jones! 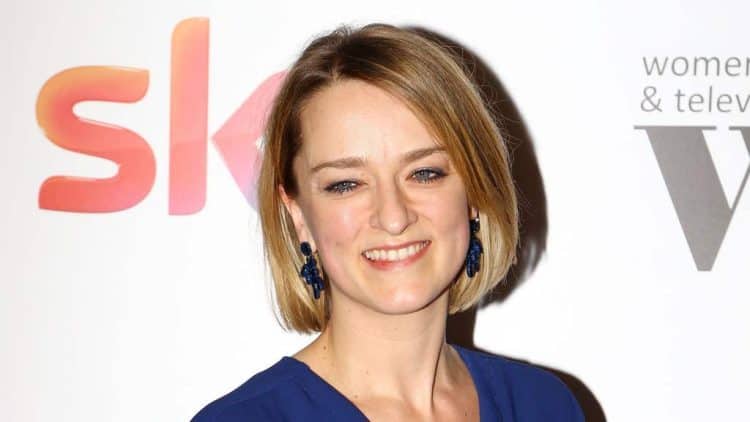 Jon Sopel has emerged as an early frontrunner to replace Laura Kuenssberg as the BBC’s political editor in the event that she stands down.

Rumours emerged this week that the long-standing correspondent is set to join the Today programmeas part of a major reshuffle of the BBC’s on-air staff.

A BBC spokesperson would not be drawn on the report, releasing a statement instead focusing on the broadcaster’s efforts to appoint a new North America editor.

“The North America editor role is currently being advertised internally and the role will go through the normal recruitment process; it’s a bit soon to start speculating about the outcome of this, let alone other jobs which aren’t actually vacant,” the statement read.

Kuenssberg has been a contentious figure during her tenure as political editor, a time which including the Brexit referendum and two general elections.

She faced accusations of bias from across the political spectrum through the UK’s departure from the EU, and amid concerns for her safety was forced to attend the autumn party conference season with a bodyguard.

The BBC’s current North America editor Jon Sopel has emerged as the favourite to replace her if she steps down, with Lewis Goodall and Vicki Young also in the running.

For speculative punters, Novara Media’s Ash Sarkar and Aaron Bastani can be backed at 66/1 and 100/1 respectively.

Check out the full list of runners and riders below: