In the last two decades the numbers of koalas is estimated to have fallen by 50 per cent in New South Wales. 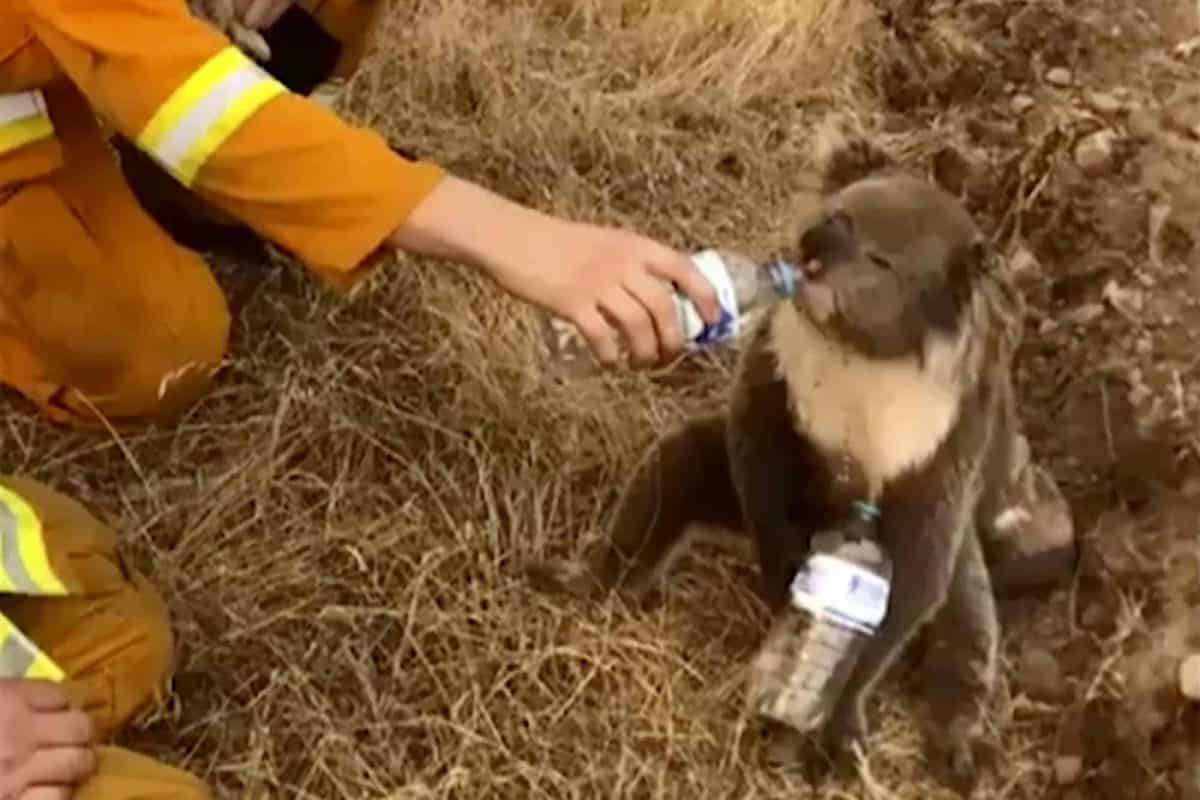 Koalas could one day be extinct with the species now classed as endangered across much of Australia’s east coast.

According to BBC reports, the furry animal has been threatened by land clearing, bush fires and disease.

It is thought they could be completely wiped out from New South Wales by 2050, with other eastern Australian states also experiencing dwindling numbers.

In the last two decades the numbers of koalas is estimated to have fallen by 50 per cent, the NSW Threatened Species Scientific Committee found.

Chairperson Dr Anne Kerle acknowledged this figure may not go far enough in counting koala deaths, noting the Black Summer bushfires and preceding drought had caused habitat loss which would have ongoing impact on populations.

Watch the full BBC dispatch below: