The Met Police are accused of submitting 'inaccurate evidence' against a pregnant teenager, after she was hit by TWO lockdown fines. 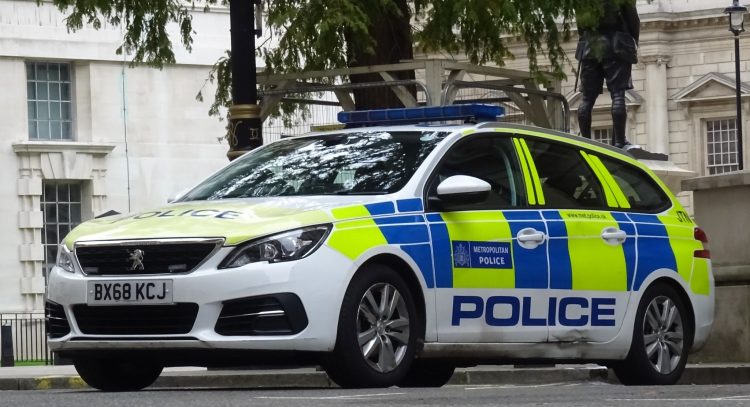 A woman from South-East London has avoided a £400 ADDITIONAL fixed penalty notice, after Met Police officials failed to take into account that her party had already been fined on the evening in question – and crucial evidence submitted by the defendant allegedly went missing.

In January 2021 – and at the height of the UK’s third national lockdown – the 19-year-old was in a car with two other men, when police pulled them over and enquired about their motivations. With all three being from different households, no sympathetic ears were given.

The woman, however, made it clear that she had been trying to get home for two hours – ever since she was slapped with the first FPN. She was aged 18 at the time, and despite being visibly distressed and crying, the Met Police pressed ahead with the second fine.

The Lewisham mother-to-be argued her case, insisting that getting out of the car and walking 13 miles home was not a viable option for a young woman on her own. She told police that she felt ‘trapped by the situation’, and sent a detailed statement to contest the second fine.

Lockdown fines: ‘Holes’ in case prevent defendant from being ‘double-fined’

Alas, in farcical fashion, local law enforcement authorities claim to have ‘not received’ the correspondence – and they continued with their case against the teenager. Her appeal was simply ignored, meaning that she was prosecuted without having her side of the story considered.

No department ever wrote back to the woman, and police evidence submitted to the court was eventually declared ‘inaccurate’. The fine that was first issued to her, standing at just £100, was never contested. But the £400 penalty also came with the threat of a criminal record.

Another fine mess for Met Police

She was eventually cleared of any wrongdoing this week, after a long and protracted legal battle dragged into its 17th month. It’s another embarrassing outcome for the beleaguered Met Police, who have endured scandal-plagued run throughout the pandemic.

This case certainly highlights just how cruel and unfair some lockdown fines were, when restrictions were at their toughest. Although, if this woman had a karaoke machine and a suitcase full of booze in her possession, she might have got away with a slap on the wrist.