Police forces across England & Wales have released some very worrying figures about violent crime across the two nations. The increase use of knives and guns on the streets of the UK will terrify law-abiding citizens. Knife crime has increased 21 per cent with over 37,400 offences recorded, and gun offences have risen 20 per […] 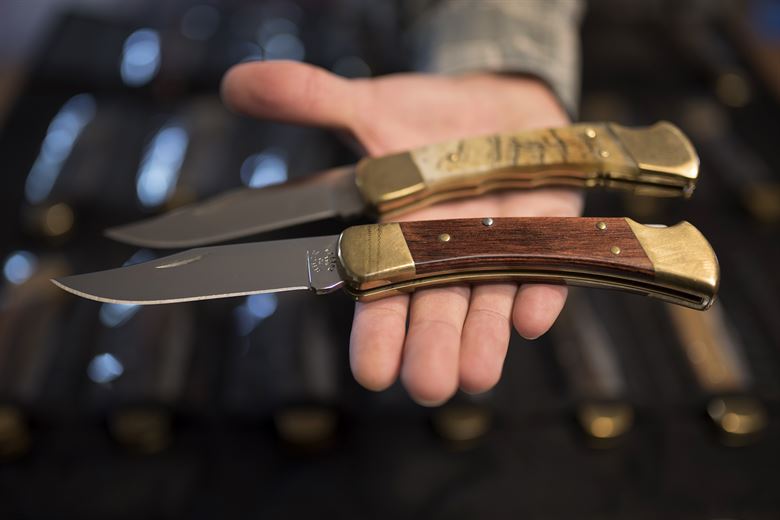 Police forces across England & Wales have released some very worrying figures about violent crime across the two nations. The increase use of knives and guns on the streets of the UK will terrify law-abiding citizens.

Overall there has been a 14 per cent increase in crime.

The Office for National Statistics (ONS) said the offences were “disproportionately concentrated” in London and other metropolitan areas.

Shadow home secretary Diane Abbott said: “These figures are truly shocking and should put an end to Government complacency on crime.

“The Tories are failing in a basic duty to protect the public.”

Figures also showed a 23% increase in sex offences, including a 29% rise in rapes with a total of 48,773 attacks recorded by forces.

Robberies also rose by 29%; the number of people found in possession of a weapon by 26%; and violent crimes against a person went up by 20%.