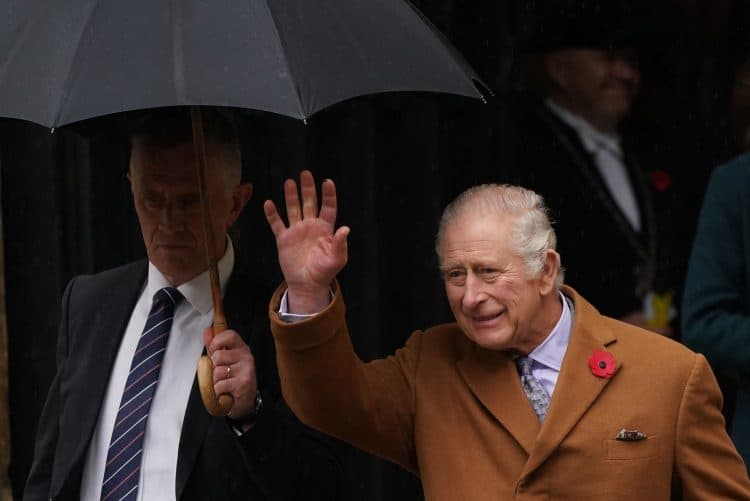 The King’s staff will receive a bonus of up to £600 to help with the cost-of-living crisis.

The Sun reported that the bonuses, to be paid on top of this month’s salary, will amount to tens of thousands of pounds and will come from the King’s private income.

No taxpayers’ money is being used in the payments, the newspaper said.

An insider told the newspaper: “The King is giving money out of his own pocket to the lowest earners working for the household to help them cope with the cost-of-living crisis.”

According to the royal accounts for 2020-2021, there are 491 full-time equivalent staff across the royal palaces paid for from the Sovereign Grant, with the wage bill coming to £23.7 million.

In June, a royal source said the royal family was “extremely conscious” of the crisis affecting the nation, with the then Prince of Wales paying very close attention to the matter.