The leader said it is ‘an uncomfortable truth that our nation and city owes a large part of its wealth to its role in the slave trade’. 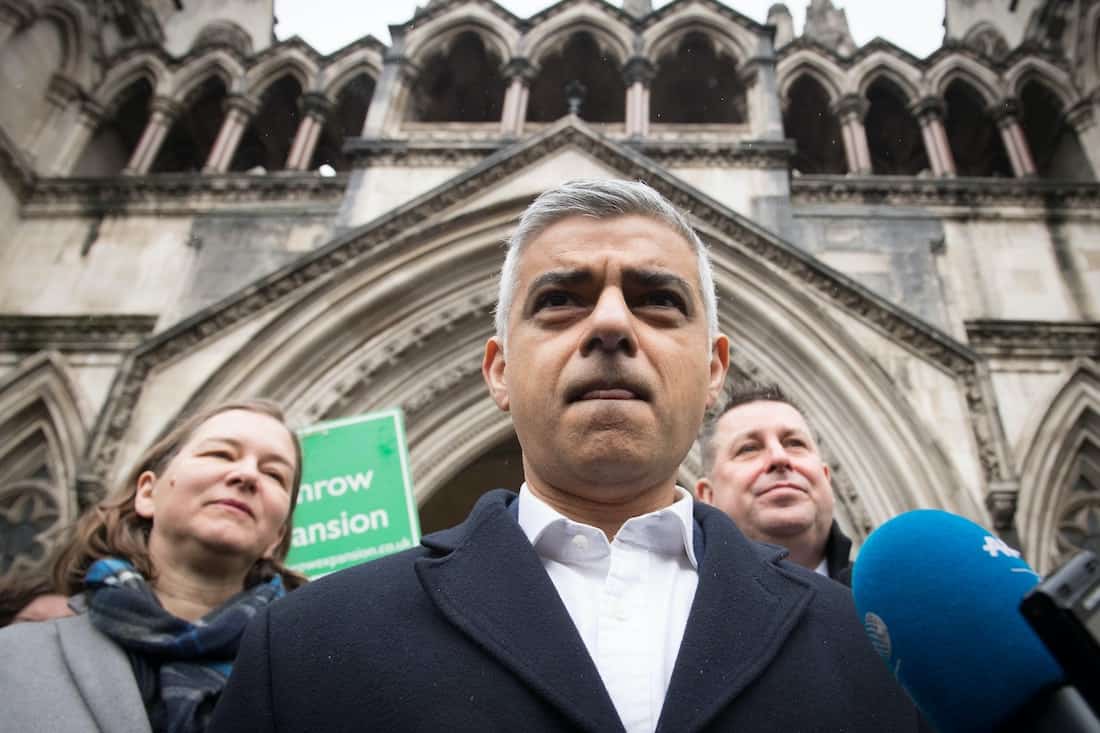 London’s landmarks will be reviewed to ensure they reflect the capital’s diversity after protesters tore down a statue of slave trader Edward Colston in Bristol.

Mayor Sadiq Khan’s office said London is “one of the most diverse cities in the world”, but recent Black Lives Matter protests have highlighted that the city’s statues, plaques and street names largely reflect Victorian Britain.

The Commission for Diversity in the Public Realm will review the city’s landmarks – including murals, street art, street names, statues and other memorials – and consider which legacies should be celebrated before making recommendations.

Mr Khan said: “It is an uncomfortable truth that our nation and city owes a large part of its wealth to its role in the slave trade and while this is reflected in our public realm, the contribution of many of our communities to life in our capital has been wilfully ignored.

“We must ensure that we celebrate the achievements and diversity of all in our city, and that we commemorate those who have made London what it is – that includes questioning which legacies are being celebrated.

“The Black Lives Matter protests have rightly brought this to the public’s attention, but it’s important that we take the right steps to work together to bring change and ensure that we can all be proud of our public landscape.”

It comes ahead of planned anti-racism demonstrations in London as George Floyd is laid to rest in the US, after a killing which Boris Johnson said had awakened an “incontrovertible, undeniable feeling of injustice” worldwide.

Mr Floyd, who died after a police officer in Minneapolis restrained him by holding a knee on his neck, will be buried in his home town of Houston in Texas on Tuesday.

A symbolic and socially distanced commemoration is planned at the Nelson Mandela statue in Parliament Square in London at 5pm, organised by Stand Up To Racism.

Following protests across the UK on the weekend, the Prime Minister – who had previously condemned the “thuggery” by a minority that marred some demonstrations – acknowledged many of the activists’ concerns were “founded on a cold reality”.

But the PM said those who harmed police or property would face “the full force of the law”.

After campaigners pulled down the statue of Mr Colston in Bristol, graffiti was scrawled on the Sir Winston Churchill statue in Parliament Square and nearly 50 London police officers were injured, Mr Johnson warned legal repercussions must follow, and called for people to “work peacefully, lawfully, to defeat racism”.