From the race hate murder of Stephen Lawrence to the Windrush scandal - Britain has a long history of racism. 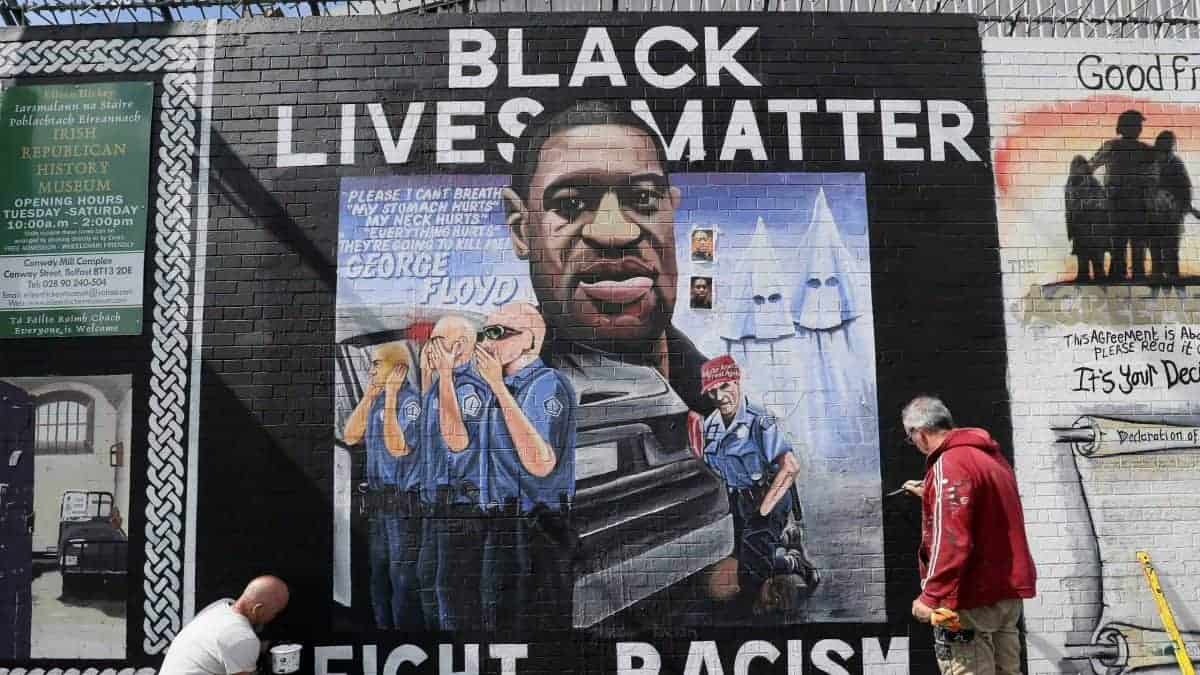 Racism is “deeply hard-wired into our culture” and Britain still has to work to tackle the “core” of the issue, historian and broadcaster David Olusoga has said.

The death of black American George Floyd in Minneapolis on May 25 after he was filmed saying he could not breathe while pinned by the neck under the knee of a white police officer has sparked outrage across the world.

Despite the coronavirus pandemic limiting public gatherings, huge protests have been held in the US and globally since Mr Floyd’s death, with people of different races calling for justice and marching against brutality under the banner of Black Lives Matter.

Mr Olusoga described himself as “tentative” as to whether Mr Floyd’s death will mark a change in race relations, telling BBC One’s The Andrew Marr Show: “It is acknowledging what racism is.

“It is that it is systemic, that it affects all of us, that it is deeply hard-wired into our culture, into our language and into the way we interact with each other.

“We have hoped time and again that these moments would be turning points and landmarks and begin a new age.

“I am tentative and nervous to say that this might be.”

Critics should not be quick to dismiss the protests by saying that Britain does not have as big a problem with racism as the US, according to Mr Olusoga.

He said the “long-depressing landmarks” of racial tension and injustice in the UK included the race hate murder of black teenager Stephen Lawrence in 1993, the police shooting of Mark Duggan which sparked the 2011 riots, and the Windrush scandal where immigrants from the Caribbean faced deportation, despite coming from Commonwealth countries before 1971.

Mr Olusoga said protesters are demonstrating in the UK because they see “parallels and echoes” in their lives in their relationships with the police and what has happened to Mr Floyd.

He told the programme: “I would ask people to listen to the protesters, to ask why black people feel this connection when they look at what happened to George Floyd that they see echoes of their own lives, rather than dismiss it.”

Mr Olusoga noted there is a long tradition of black people around the world joining together at moments like this but the current movement “feels slightly different”.

He added: “The real revolution of this week is black people and white people coming together and talking about what racism feels like and what it is to black people.”