Council leader Roger Gough said the limit had been reached despite efforts to work with the Home Office and other local authorities. 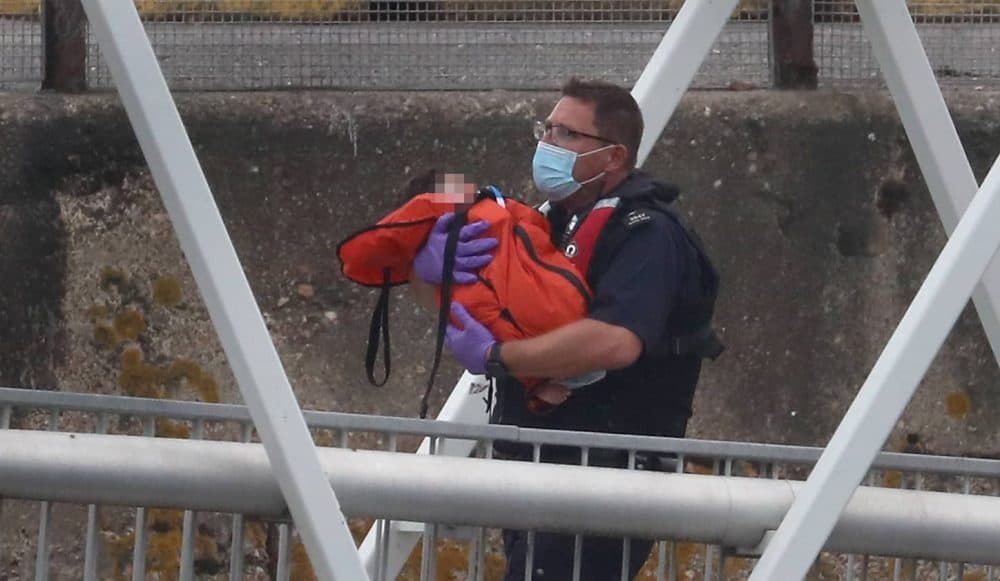 Kent County Council has reached its capacity to care for asylum-seeking children arriving on its shores, its leader has said.

The council issued a statement quoting Roger Gough as saying: “I am deeply disappointed and concerned that, despite our many efforts to avoid this unthinkable situation, it has been necessary to make this announcement today.

“This is a huge challenge for Kent, but a relatively small challenge to solve nationally, and should have been resolved before now.”

He said the limit had been reached despite efforts to work with the Home Office and other local authorities.

Mr Gough warned on August 12 the council was just “days away” from reaching capacity, with about 420 unaccompanied migrant children arriving in Kent this year and more than 100 expected in August – a monthly figure not seen since the last major migrant crisis in 2015.

On Monday, Mr Gough said: “The stark reality today is that, despite my conversations with the Home Office alerting them that Kent expected to reach safe capacity to meet its statutory duty of care this weekend, 13 new arrivals in the last 2 days has now tipped the balance and the council simply cannot safely accommodate any more new arrivals at this time.”

While adult migrants and families landing on Kent’s shores are sent to other parts of the country, the council retains responsibility for unaccompanied children.

Unaccompanied children arriving in Kent remained in the council’s care system “for quite a number of years”, Mr Gough told the PA news agency last week.

This puts additional pressure on the council’s wider children’s social services, who are also responsible for looking after young people local to Kent, he added.

In a statement, a Home Office spokesman said: “This is an unprecedented situation and we have been working incredibly closely with Kent County Council to urgently address their concerns.

“We continue to provide Kent County Council with a high level of support, such as significantly increasing funding and reducing pressure on their services through a national transfer scheme.

“We are also providing extra support with children’s services and we continue to work across the local government network on their provision for unaccompanied minors.”

More than 4,000 migrants have made it into the UK so far this year after completing the voyage across the English Channel, with at least 597 arriving between Thursday and Sunday.