“Unless we start properly protecting these fragile habitats from the most damaging examples of industrial fishing, the UK cannot lay claim to being a world leader in ocean protection.” 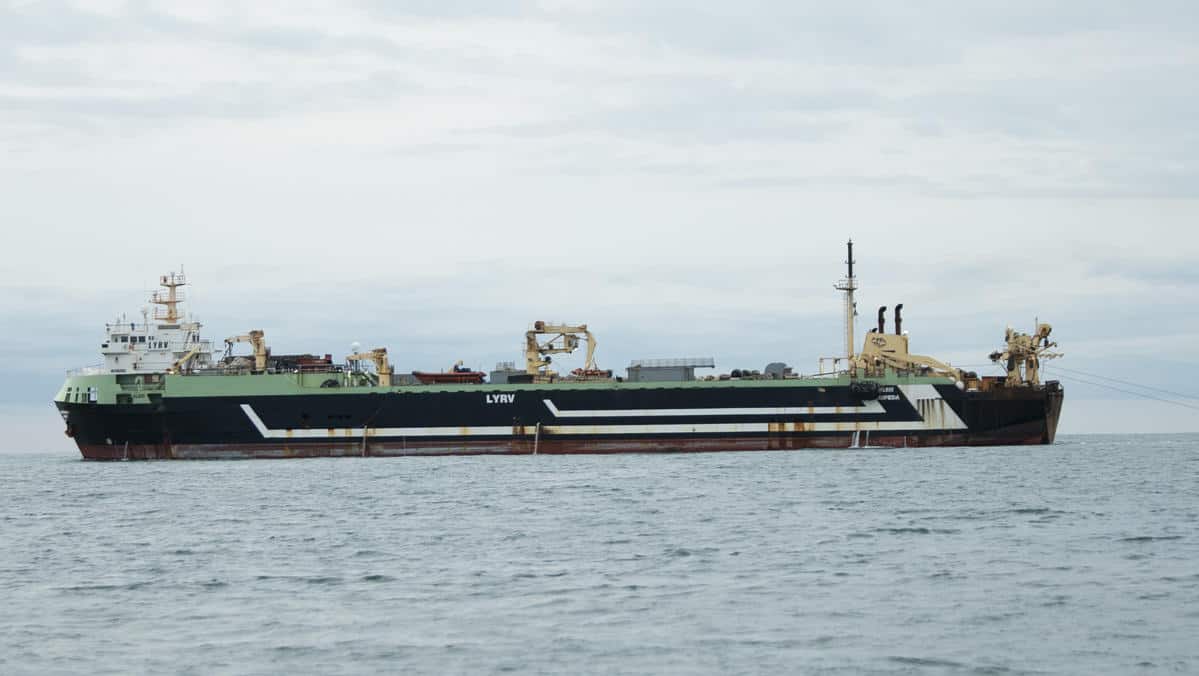 Greenpeace UK has urged the Prime Minister to ban supertrawlers in the UK’s network of marine protected areas.

Speaking on BBC’s Andrew Marr Show on Sunday, Boris Johnson said after Brexit the UK “will be able to ban these huge hoover trawlers that come in and hoover up everything off the bottom of the sea”.

Greenpeace UK’s head of oceans Will McCallum said: “The Prime Minister has just claimed that now the UK has left the EU, the Government will take action against the large-scale destructive fishing that is hoovering up fish at an unsustainable rate, often in some of the UK’s most sensitive marine environments.

“If he meant what he said, he should take the immediate step of banning bottom-trawling and supertrawlers over 100 metres long from the entirety of the UK’s network of marine protected areas.

“Unless we start properly protecting these fragile habitats from the most damaging examples of industrial fishing, the UK cannot lay claim to being a world leader in ocean protection.”

The huge boats – the largest of which is more than 465ft long – have been the subject of controversy due to their ability to “vacuum” up huge quantities of fish every day.

The vessels’ presence off the UK coast has led to fears over fishing stocks and spikes in numbers of dolphin deaths.

Now, a YouGov poll commissioned by Greenpeace reveals that four in five members of the British public want the factory ships banned from fishing in the UK’s MPAs.

A petition to ban supertrawlers from MPAs launched by Greenpeace last week has gathered more than 130,000 signatures.

Philip Evans, an oceans campaigner at Greenpeace UK, said: “This polling makes absolutely clear that the public is united behind our call for a ban on supertrawlers fishing in protected areas.

“After a decade of political division, our call cutting across the political divide should send a firm message to the Government that enough is enough.

“Supertrawlers must be banned from our protected areas.”

The poll of 1,664 people undertaken by YouGov reported that 81% said supertrawlers should be banned from fishing in protected areas, with 4% saying they should be permitted to fish in them.

When broken down by political sympathies, the data showed that 81% of Labour voters, 85% of Conservative voters and 87% of Lib Dem voters support a ban.

With regards to Brexit, it was found that 83% of Remain supporters and 87% of Leave supporters also support a ban.

Mr Evans added: “Britain’s departure from the EU’s Common Fisheries Policy is the perfect opportunity to do this.

“Our Government should listen to its constituents, and commit to banning supertrawlers from protected areas as a first step towards designating a network of fully or highly protected MPAs off-limits to all destructive activity across 30% of the UK’s waters.”

A Defra spokesperson said: “The UK is a global leader in the fight to protect our seas with our ‘Blue Belt’ of protected waters nearly twice the size of England.

“The Common Fisheries Policy currently restricts our ability to implement tougher protection, but leaving the EU and taking back control of our waters as an independent coastal state means we can introduce stronger measures.”

Related: Earth remained habitable for billions of years ‘because of good luck’