The bank's boss said "few winners are likely to emerge" from the UK's decision to leave the EU. 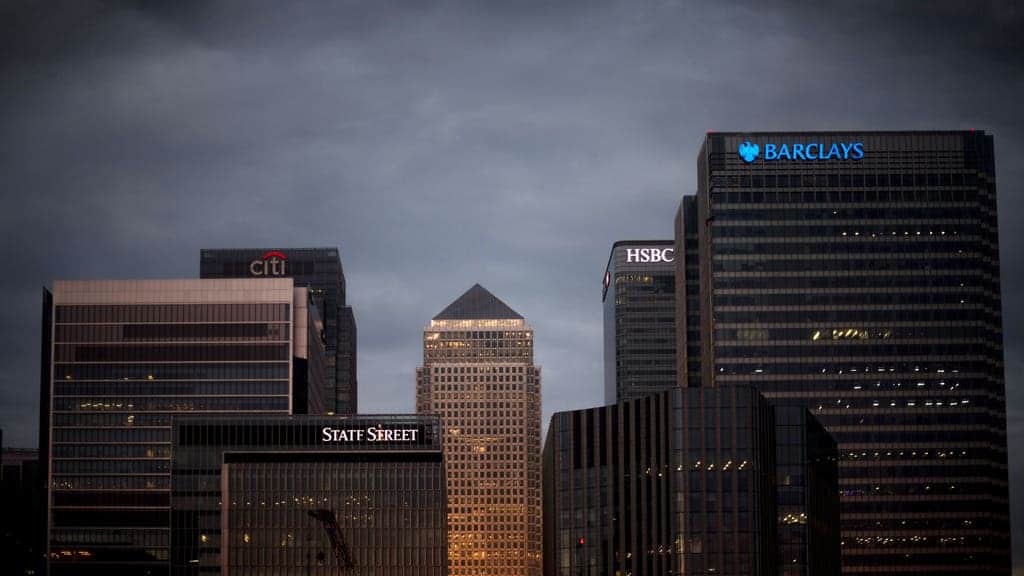 JPMorgan boss Jamie Dimon has warned that “few winners are likely to emerge” from the UK’s decision to leave the EU as the bank considers moving all of its EU-focussed business out of London.

In his annual letter to shareholders, he warned that the capital needs to “adapt and reinvent itself” after Brexit if it is to remain a major financial hub.

He expressed the same nervousness felt by many in the financial sector as they wait for Britain and Brussels to agree on a post-Brexit relationship for their respective industries.

A “memorandum of understanding” creating a framework for “voluntary regulatory cooperation” was anticipated to be released before the end of Match, but it has yet to see the light of day.

Speaking to CNBC, one Goldman Sachs banker said: “Politicians protected the fish, but sold us bankers down the river,” referencing the fishing quotas that were agreed in the Brexit deal.

In his annual letter, he wrote: “In the short run (ie, the next few years), this cannot possibly be a positive for the United Kingdom’s GDP – the effect after that will be completely based upon whether the United Kingdom has a comprehensive and well-executed strategic plan that is acceptable to Europe.”

He added: “Brexit was accomplished, but many issues still need to be negotiated. And in those negotiations, Europe has had, and will continue to have, the upper hand.”

JPMorgan employs around 19,000 people in the UK including 12,000 in London. Many of those may have to move at some point, Dimon wrote.

“We may reach a tipping point many years out when it may make sense to move all functions that service Europe out of the United Kingdom and into continental Europe,” he wrote. Paris, Frankfurt, Dublin and Amsterdam were likely to “grow in importance”.

He went on to say London needed to act quickly “to adapt and reinvent itself”.

“Innovation is key to preparing for doing the business of tomorrow versus relying on the shifting ways of the past,” he wrote.

Dimon was among the senior bankers to warn that Brexit would be bad for the UK’s financial services industry. Before the 2016 referendum he forecast that around 4,000 jobs may have to move if the UK voted to leave the EU.